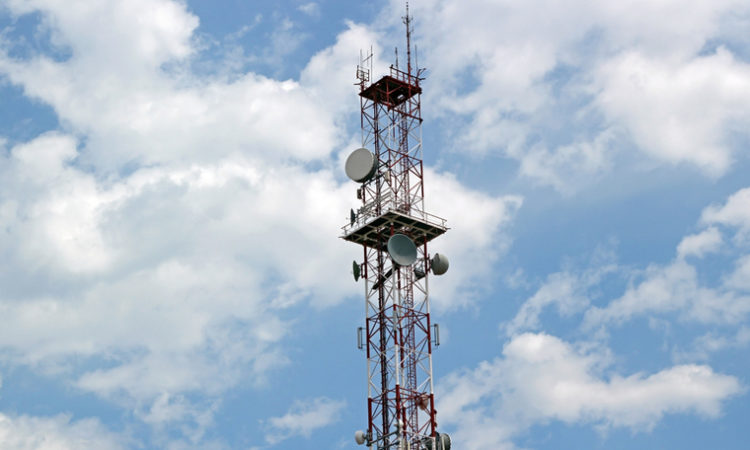 Cumulus, Owner of 93X, 92 KQRS and 105 The Vibe, Emerges from Bankruptcy Protection

The broadcasting company reduced its debt by more than $1 billion.
By Sam Schaust
June 05, 2018

Shackled by roughly $2.4 billion in debt, Cumulus Media Inc. filed for Chapter 11 bankruptcy last November. Now, after more than half a year of restructuring dealings, the broadcasting company, which owns three FM stations in the Twin Cities area, has overcome a financial restructuring process to return out of bankruptcy protection.

Mary Burner, the president and CEO of Atlanta-based Cumulus, said last year that the company racked up its debt from years of being in the red. “The debt overhang left by previous years of underperformance remains a significant financial challenge that we must overcome for our operational turnaround to proceed,” she said in November.

Cumulus owed money to a number of entities, including Nielsen, CNN, Live Nation, and Minneapolis-based US Bank. At the time, Cumulus still had assets on hand, which allowed it to continue its programming and operations as normal amid the restructuring process.

The company made an agreement with 69 percent of its term loan holders late last year to reduce its debt by more than $1 billion. On Monday, Cumulus announced that its effort was successful and its total debt balance was reduced from $2.34 billion to $1.3 billion.

“We emerge today as a stronger and more competitive company, with the financial foundation that we need to move forward decisively with the initiatives that will produce the greatest benefits for the company,” said Burner in a statement. “With this financial restructuring now behind us, we are excited about what we will be able to accomplish with all of our resources and energy fully focused on our operating business.”

Only two other radio broadcasting companies are larger than Cumulus, Entercom and iHeartMedia Inc., the latter of which filed for Chapter 11 protection in March with a more than $20 billion debt load in March.