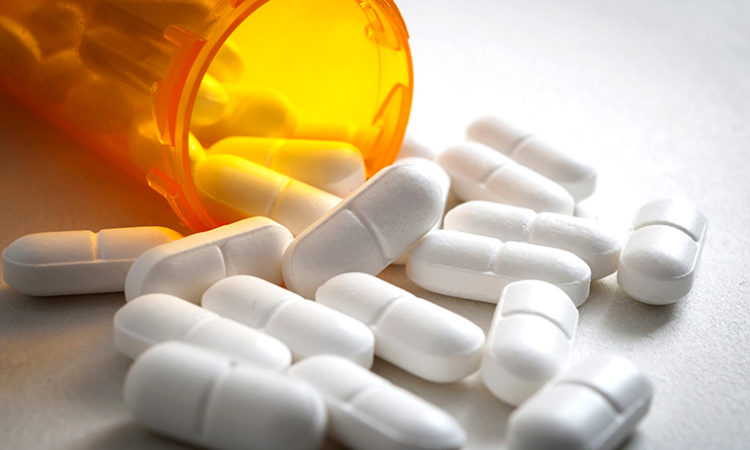 Coborn’s Pharmacy to Pay $225,000 Penalty for Employee Theft of Opioids

Earlier this week Minnesota U.S. Attorney Erica McDonald announced that St. Cloud-based Coborn’s Inc., doing business as Coborn’s Pharmacy, would pay $225,000 in civil penalties in connection with an employee who engaged in a “years-long pattern of diverting opioids for personal use.”

According to the allegations from the U.S. Attorney’s office, Coborn’s Pharmacy was not adequately monitoring its employees or keeping “complete and accurate records regarding the receipt and dispensing of Schedule II controlled substances, including but not limited to oxycodone and hydrocodone” between 2011 and 2015.

A pharmacist in charge of one of the Coborn’s Pharmacy retail locations created nine fake patient accounts, which were then used to create phony prescriptions for opioids for the employee’s personal use.

Once Coborn’s Pharmacy discovered the scheme, it reported the matter to the U.S. Drug Enforcement Administration, which prompted a federal investigation of the case. The pharmacist later pleaded guilty to a charge of obtaining controlled substances by fraud. Coborn’s Pharmacy has since updated its recordkeeping and compliance program.

The U.S. Attorney’s statement on the settlement noted: “The claims resolved by the settlement are allegations only; there has been no determination of liability.”

The employee-owned company has annual revenue of $1.4 billion.

Coborn’s does not have any stores in the core of the metro area, but does have groceries in many cities at the outer edges of the Twin Cities region in towns like Elk River, Hastings, Big Lake and Albertville. The company does, however, deliver groceries in the Twin Cities via its CobornsDelivers service.