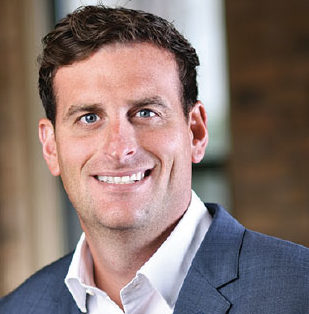 The fintech startup will continue operations at its downtown Minneapolis office.
By Dan Niepow
April 01, 2021 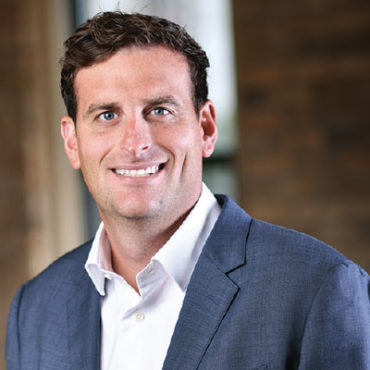 On Thursday, Austin, Texas-based digital banking firm Q2 Holdings Inc. announced that it has acquired ClickSwitch. The companies didn’t disclose any financial terms of the transaction.

A Q2 spokeswoman said that ClickSwitch will continue operating in downtown Minneapolis. She noted that Q2 has offices around the world.

Founded in 2014, ClickSwitch sells software designed to simplify the process of moving accounts from one financial institution to another. The company, which counts T-Mobile among its customers, maintains an office presence at the Loose-Wiles Building, where it moved in 2019 after operating at another downtown Minneapolis office. ClickSwitch was a finalist in the 2019 Tekne Awards.

“As a combined force, we look forward to solving a fundamental issue that banks, credit unions and fintech companies face – managing the complexity and administrative burden of account switching – by providing the most comprehensive and differentiated digital account switching solution in the market,” said ClickSwitch founder and CEO Cale Johnston in a news release. “We are delighted to be joining the Q2 team and look forward to delivering best-in-class financial solutions.”

After its initial “friends and family” round of investments, ClickSwitch began taking in outside investments in 2018, when the company landed a $3 million from a group of investors led by a San Francisco venture capital firm. A year later, ClickSwitch raised another $13 million.

Q2, which is publicly traded on the New York Stock Exchange, reported $402 million in revenue in 2020, up from $315 million in the prior year. But the company also reported a net loss of more than $137 million last year, according to Q2’s most recent earnings statement.