Hosted by the Minnesota High Tech Association, the program honors technological innovation across industries. Among the 36 finalists are big companies like Target and Ecolab, as well as startups.
By Amanda Ostuni
September 24, 2019 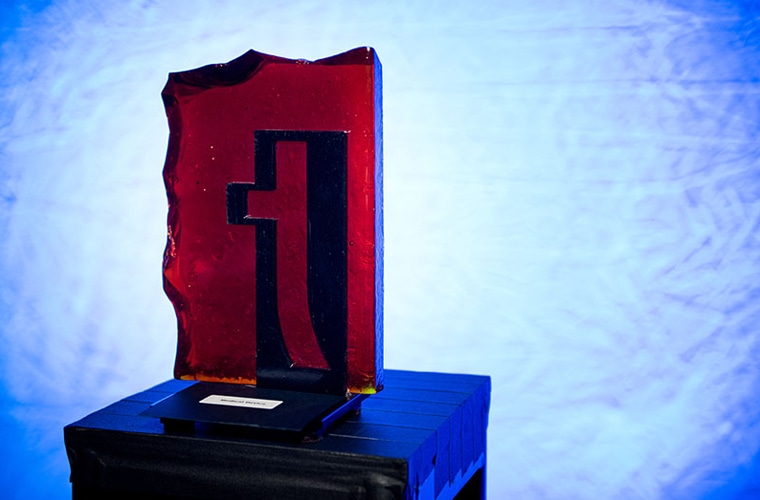 Finalists for the 2019 Tekne Awards have been announced. Created by the Minnesota High Tech Association, the Tekne Awards “shine a spotlight on Minnesota’s science and technology industry,” according to the program’s website.

This year—the 20th edition of the annual program—36 companies were named as finalists across 12 categories, spanning a range of industries, including computing, cybersecurity, and workforce development. Each category has three finalists, and winners will be named at a ceremony November 20.

“This year’s Tekne Award finalists demonstrate thought leadership and are spearheading technology innovation in Minnesota and around the world,” said Jeff Tollefson, president and CEO of the Minnesota High Tech Association, in a statement. “We look forward to further recognizing these organizations at the 2019 Tekne Awards as well as highlighting the impressive science and technology community here in Minnesota.”

Some of last year’s winners are up for another award, including data storage solutions company Seagate Technology and news platform Thomson Reuters. Unlike last year, none of the finalists are up for an award in more than one category. Among other noticable differences from last year's competition, there's also less categories—and thus, less finalists. Tollefson told TCB it's because some categories, including biotech and building design & infrastructure, did not receive enough applicants, and so were melded into other categories.

But he said it's not unusual for categories, or number of applicants overall and for specific categories to fluctuate year to year in the competition.

“[It's] based on what are emerging trends,” said Tollefson. “Whenever there's a [new] issue in the world, there'll be a lot of people striving to deliver an effective solution.”

One of the categories that saw increased applicant interest was “Workforce Development,” as more and more entrepreneurs have sought to address the shrinking workforce crisis—particularly within the tech industry.

“It's exciting to see so many organizations doing great work and trying to build the tech talent pipelines that all of our companies need,” said Tollefson.

In all the applicants, Tollefson said that although each category has different judges, they are looking for similar criteria. This includes the quality of the leadership team, level of market opportunity, the company's apparent ability to actually deliver a commercially viable innovation, and how much of an industry impact an idea will actually have.

The full list of 2019 categories and finalists is as follows:

The final awards gala, which generally attracts around 1,000 attendees annually, will be held at the Minneapolis Convention Center. In addition to honoring the winners, the gala will honor an entrepreneur with a Lifetime Achievement Award, though Tollefson could not disclose the receipient at press time.

“We're just excited to once again be shining a light on all of the innovators and innovative companies that are helping drive our tech economy here in Minnesota,” said Tollefson. “There's not always a lot of opportunity to celebrate things that are happening in our [startup] community, and we're happy to be able to do that.”