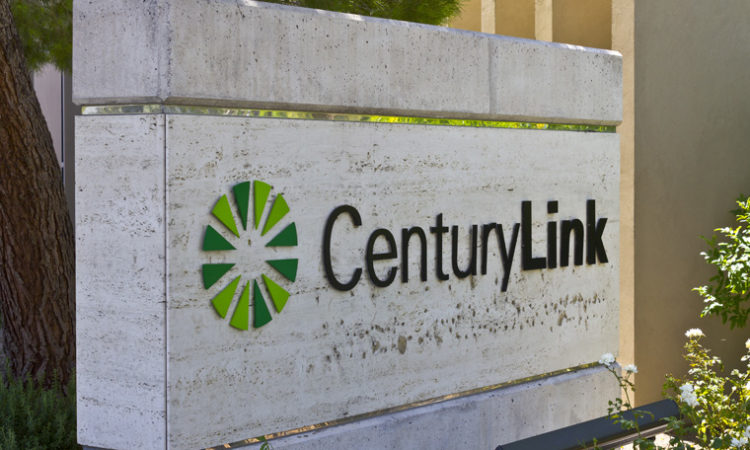 CenturyLink to Cut 150 Jobs in Minnesota

Internet and phone service provider CenturyLink plans to lay off 150 workers in Minnesota.

The Louisiana-based company is reducing its total headcount by 310 employees based on “continuous assessment of our business needs and workforce alignment,” a spokesman said in an email. The affected workers perform installations and repairs, and help with administrative tasks.

CenturyLink employs 2,050 employees in Minnesota. As of September 2019, the company had 43,000 employees around the world. At the end of 2018, CenturyLink had a total headcount of 45,000 workers, according to SEC filings.

The employees’ last day will be May 29.

The Minnesota Department of Employment and Economic Development hasn’t yet received any reports of layoffs, a spokesman said via email. The department’s rapid response team has been called to investigate.

Two labor unions represent about 25 percent of CenturyLink’s workforce: the Communications Workers of America and the International Brotherhood of Electrical Workers.

“CenturyLink’s job cuts are harmful to employees, their families, and communities nationwide—and not to mention—bad for business,” said Brenda Roberts, CWA’s District 7 VP, in a statement. “CenturyLink is sending a clear message to the families and businesses it serves that providing reliable phone service and standing up for its employees are their last priorities.”

In a March 2019 SEC filing, CenturyLink officials said a shortage of qualified workers could harm the company’s business.

“As our industry increasingly becomes more competitive, it could become especially difficult to attract and retain top personnel with skills in high demand,” the company said. “Our workforce reduction and integration initiatives over the past couple of years have further increased the challenges of attracting and retaining talented individuals.”