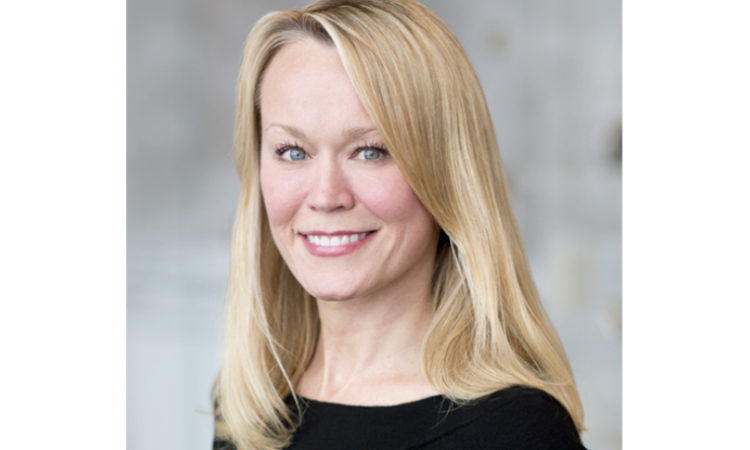 Robb is joining CSI from med-tech giant Medtronic, where she has worked since 1990. Robb most recently served as vice president and general manager of the Heart Valve Therapies business at Medtronic.

Robb replaces Kevin Kenny in the COO role. CSI previously disclosed Kenny’s plans to depart in a November 2017 filing the U.S. Securities and Exchange Commission. Kenny has been commuting from California to Minnesota for more than six years.

“Rhonda is a dynamic and talented executive with extraordinary experience in driving innovation and growth in medical technology,” said Ward in a statement. “She has the leadership ability, executional strengths and experience to further build CSI, and achieve our ambitious growth goals, as well as guide the expansion of the company’s peripheral and coronary franchises.”

For its fiscal 2017, the publicly traded CSI reported $204.9 million in revenue – a 15 percent increase from the previous year. While CSI had a net loss of $1.8 million it was much narrower than the net loss of $56 million that the company reported for fiscal 2016. When it announced fiscal 2017 results in August, CSI projected revenue in the range of $226 million to $233 million for fiscal 2018.

In the second quarter of fiscal 2017, CSI reported its first-ever quarterly profit.

CSI is slated to announce its second quarter results for fiscal 2018 on February 7.

Twin Cities Business also named Ward to its 2017 list of 100 People to Know.