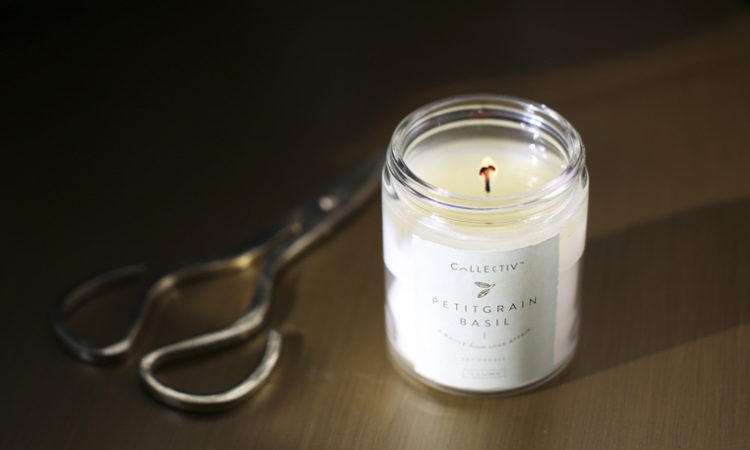 The company’s move will consolidate its operations under one roof, while creating the need for 85 more workers within the next two years.
By Sam Schaust
April 05, 2018

Candle, fragrance and personal care products maker Illume Holding Company announced Wednesday it be spend about $10.6 million to relocate its headquarters out of Bloomington and into a single, consolidated facility in Maple Grove.

The move, which will bring the company into a new 288,000-square-foot leased facility in the Arbor Lakes Business Park, will also create the need for 85 additional workers within the next two years, the company said. Wages for those new jobs are expected to average $22.21 an hour.

“Illume is growing rapidly in both domestic and international markets,” said Shawntera Hardy, commissioner of Minnesota’s Department of Employment and Economic Development, in a statement.

Illume’s products are sold all across the country in small shops like Patina and The Electric Fetus, as well as in big-box chains such as Anthropologie, Target and Whole Foods. Beyond its online store, the company’s products can also be found in over 40 countries outside of the U.S., including England and Japan.

Illume originally moved to Minnesota in 2007 when it was known as Starlume. It is technically a subsidiary; the company was acquired two years ago by Regent Holding Company, the California-based owner of lifestyle and home goods brands Bloomingville and York Asia.

“[Illume’s] new headquarters will consolidate the company’s employees under one roof,” said Hardy, “and position the business for continued growth.”

Minnesota’s Job Creation Fund is the brainchild of Governor Mark Dayton. The program was launched in 2014 with the intention to assist businesses with plans to create at least 10 full-time jobs and invest at least $500,000 in the Twin Cities metro area. The fund also applies to companies looking to Greater Minnesota, but requires only half as much in hiring and investing goals.

It a little over four years of activity, the Job Creation Fund awarded about $37 million, which has been used in the creation of nearly 5,100 jobs from 83 business expansion projects.