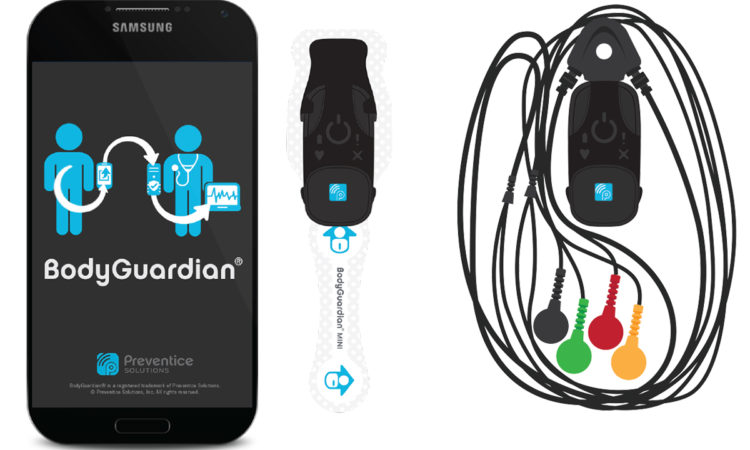 Preventice has developed BodyGuardian, a wearable medical device that is wired in to a cloud-based platform. preventicesolutions.com

Massachusetts-based med-tech giant Boston Scientific Corp. has stuck a deal to acquire Eagan-based Preventice Solutions Inc. for $925 million. Boston Scientific has been a Preventice investor since 2015 and already held a 22 percent stake in the company. The deal could include up to an additional $300 million if certain financial targets are met.

Preventice developed a unique technology for remote heart monitoring for patients. It makes several versions of BodyGuardian, a wearable medical device that is wired in to a cloud-based platform. BodyGuardian devices are only available to patients by prescription.

Preventice was founded in 2009 and today has approximately 1,000 employees. It has another Minnesota office in Rochester, as well as out-of-state offices in North Dakota, California, and Texas.

“We have been humbled to provide thousands of physician practices with services based on near real-time clinical data to enable the diagnosis and management of more than one million cardiac patients, without needing to interrupt their daily activities,” said Jon Otterstatter, co-founder and CEO of Preventice Solutions, in a statement. “Boston Scientific has been a key investor in Preventice for more than five years and we believe the company has the commercial reach, diagnostics expertise, and operational infrastructure to bring these advanced monitoring technologies to more patients worldwide.”

In July, Preventice announced raising $137 million in its Series B financing round. Boston Scientific was among the investors.

Boston Scientific reported sales of $10.7 billion for 2019. Over the years, Boston Scientific has acquired many Minnesota-based med-tech companies. Despite the company’s name and headquarters location, it has more employees in Minnesota than it does in Massachusetts.

In 2018, Twin Cities Business reported that Boston Scientific had 7,000 employees in Minnesota.