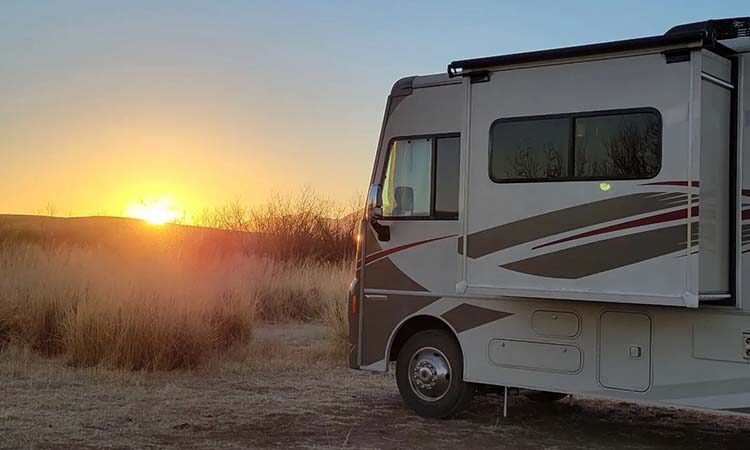 Winnebago formally reincorporated as a Minnesota company in January 2022. Winnebago on Twitter

The RV maker aims to continue growing its Minnesota footprint with a new research and development facility in the Twin Cities.
By Winter Keefer
December 01, 2022

Winnebago Industries Inc.’s first facility exclusively dedicated to research and development is coming to Minnesota, though it’s not yet clear where or when it will be up and running.

The new Advanced Technology Innovation Center will be located in a suburb of the Twin Cities within a “reasonable distance” of the company’s headquarters in Eden Prairie, according to a company spokesperson. The company first announced plans for the facility in mid-November.

Winnebago plans to lease a 40,000-square-foot space as soon as early 2023, but “the job isn’t done until the paperwork is complete,” senior vice president Ashis Bhattacharya told TCB. He noted that the company plans to release new details within the next month.

The new center will add to the outdoor lifestyle manufacturer’s growing Minnesota footprint. Though the company’s primary manufacturing facility remains in Iowa, Winnebago reincorporated in the North Star State in January. It also moved its headquarters to Eden Prairie in 2021.

The new facility will be dedicated to long-term research and development. As a public business with quarterly targets, teams are often “shotgun-focused” on what can be developed in the short term, Bhattacharya said. But Winnebago’s advanced technology team also looks ahead at possible innovation as far as ten years down the road, he said.

Current employees working on the research and development team in Eden Prairie or north Iowa will shift to the new facility, Bhattacharya said. The company plans to add new people to the team, as well. In total, Winnebago expects to employ about 25 people on the team.

“It’s a combination of new people coming in, and a few people moving,” he said. “Some of our partners are also co-locating with us as needed for our projects.”

Workers at the new facility will focus on four main “pillars:” energy management, data and connectivity, advanced materials, and autonomy. The company has been developing an all-electric RV.

Winnebago over the years

Founded in Forest City, Iowa, the company went public on the New York Stock exchange in 1970. Eventually, the company grew to be valued at about $1 billion. But coming out of the Great Recession from 2007 to 2009, Winnebago struggled, Bhattacharya said.

“RVs and boats are expensive. People view them as luxury items and buy them with discretionary spending,” he said. “When times get tough, an RV isn’t something you need.”

Winnebago eventually recovered after a major hit during the recession, an achievement Bhattacharya credits to the company’s leadership. In January of 2016, Winnebago’s board looked to find a new CEO outside of the company; they selected Michael Happe, the former chief executive of Minnesota-based Toro Co.

Happe was looking to do things differently, said Bhattacharya, who was added to the leadership team under Happe’s tenure. Over the past six years, Winnebago has completed four major acquisitions, including Grand Design RV out of Indiana; Chris-Craft Boats headquartered in Michigan; diesel and gas RV manufacturer Newmar Corporation based in Indiana; and Barletta Boat Co. based in Indiana.

In 2016, Winnebago reported revenue of around $900 million. At the close of Winnebago’s most recent financial year in August, the company’s revenue was nearly $5 billion.

Bhattacharya calls the period of time after a financial crisis an “amazing transformation.” And when another crisis hit the country – the pandemic – Winnebago was positioned well, he said. RVs were in high demand as they provided both a gateway to outdoor recreation and a safe haven.

“We really believe that companies that invest in innovation ultimately are going to be winning companies in the market,” he said. “We want to build customers for life using that approach.”