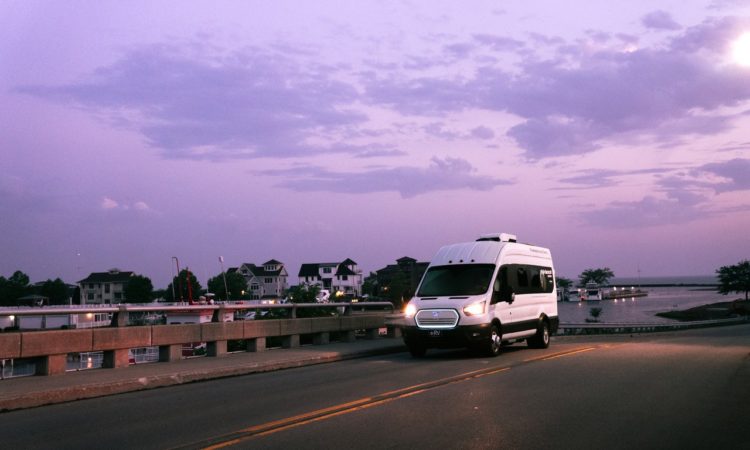 Winnebago Industries Inc.’s all-electric RV prototype has completed a 1,300-mile road trip that started in Washington, D.C., and ended at its headquarters in Eden Prairie on Thursday morning.

Company officials bill the vehicle as the first all-electric zero-emission motorhome concept from a major RV manufacturer. The aim of the road trip was to prove the feasibility of an electric-powered RV in real-world conditions.

Jamie Sorenson, director of Winnebago Industries’ Advanced Technology Group and one of the two drivers on the road trip, said that electrical charging infrastructure was a primary concern before the road trip.

“The infrastructure has always been a little bit of a gray area in terms of what is actually out there,” Sorenson said. “It was better than what we expected. We’re hitting charging stations about once every 70 miles. ”

The e-RV concept vehicle traveled an average of 53 mph during the trip, with its governed limit capped at 70 mph. The road trip took 26 hours to complete, with each stop to charge its batteries averaging around an hour. The total charging cost was $275, which represents a roughly a 60 percent cost savings over a gasoline-powered trip, according to Winnebago’s calculations.

The process of building the e-RV began roughly three years ago. The motorhome made its first public debut in January at the RV Super Show in Florida.

The e-RV comes equipped with a microwave, induction cooktop, toilet, shower, fridge, and even a wine cooler. But the current model is still a prototype and not the final iteration.

“Our customers will have a lot of thoughts on what they would like to see in the vehicle. We want to give them an opportunity to provide their input,” said Ashis Bhattacharya, senior VP of business development, advanced technology, and enterprise marketing at Winnebago Industries. “We’re going around talking to customers. We’re talking to dealers.”

The Advanced Technology Group aims to push the e-RV’s current range of 135 miles per charge to around 300 miles per charge. Bhattacharya is confident that the U.S. will have plenty of chargers in the years ahead.

About a year from now, the company plans to release the e-RV as a limited edition vehicle, with plans to sell around 10 to 20 motorhomes to start. The year after that, Winnebago Industries will start planning for full production and commercialization. 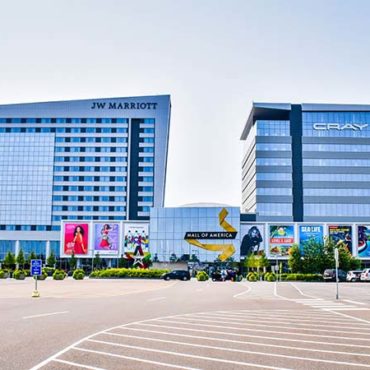 Why Mall of America Is Rejiggering Entrance Protocols 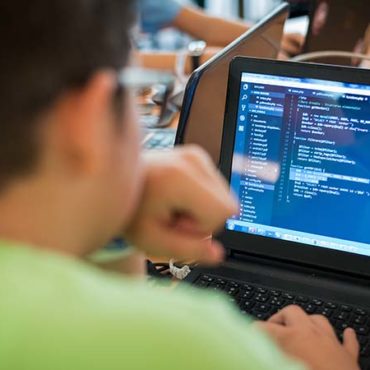 A Bad Report Card for Computer Science Education in Minnesota