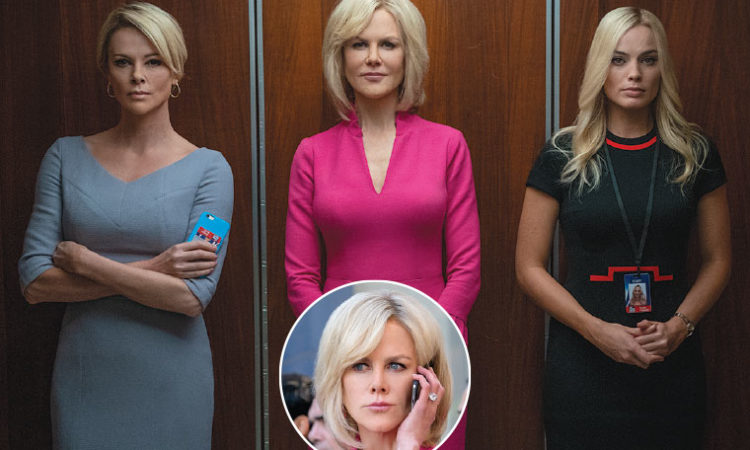 Are You Being Recorded?

It's legal to tape conversations in Minnesota without the other person's consent.
By Linda L. Holstein
March 03, 2020

In the movie Bombshell, based on the demise of former Fox News chief Roger Ailes, Gretchen Carlson (Nicole Kidman) manages to get Ailes fired at the same time she forces Ailes to pay her $20 million to settle her sexual harassment case against him. And this happens only two weeks after Carlson served her lawsuit on Ailes.

Three-fourths of the way through the movie, Ailes (John Lithgow) and his wife, Beth (Connie Britton), instruct their attorney, Susan Estrich (Allison Janney), on how to negotiate with Carlson’s lawyers, and for how much.

After a brief interlude outside the room, Estrich returns to the couple, looking fairly pale. She asks Ailes, “Are you sure you want Beth to be here?” They both respond, “Of course.” And then the lawyer delivers the worst possible “bombshell” a workplace harasser could ever hear: “Gretchen taped your conversations.”

Gretchen Carlson had in fact used her iPhone—for over a year—to secretly tape her office communications with Roger Ailes. Carlson and her lawyer included a few choice comments made by Ailes in their written complaint, but they did so without referencing, at least in the movie version, the recorded evidence.

Ironically, Ailes himself was notorious for planting extensive video and audio equipment within the Fox headquarters to monitor employees. But he obviously considered his office an off-limits inner sanctum, where numerous women later reported they had been harassed. Carlson, after being demoted when Ailes removed her from the morning show Fox & Friends, could sense that the retaliation from Ailes likely would end in her termination, as it did. But she still had her iPhone.

Because Fox News and all of the Fox entities in question are located in New York, Gretchen Carlson could legally tape Ailes without his knowledge or permission. New York, like Minnesota, is a “one-party consent” state. That means that if one party “consents” or knows about the recording—even if that consenting party is the individual doing the recording—the taping is legal. Courts in Minnesota have emphasized that the person actively recording must be “participating” in the conversation, although some one-party consent states even allow a third party to perform the taping, as long as they have the permission and knowledge of one of the parties to the conversation.

Gretchen Carlson aside, the proliferation of employees, and, occasionally managers, secretly recording their conversations to gather evidence, whether as plaintiffs or defendants, before litigation starts has radically altered the workplace. People were once suspicious of their phones being “tapped,” basing their paranoia on a vague notion of criminal law and what happens when you’re, say, a person of interest in a criminal investigation.

If you heard a funny click or sound on your office landline (and you had something to hide), you immediately hung up and walked over to talk in person. In the pre-cell phone days, the “right to privacy” at work involved debates over when or if an employer could, for example, search your locker, and with what kind of notice.

For years, employers have made it clear that work computers, phones, and company-issued cellular devices are the property of the company, and thus subject to search, if the company has reasonable suspicion to believe some wrongdoing has occurred. That means there is no “expectation of privacy” for employees who must communicate on such work devices.

Now, however, many in the human resources world are instituting a “no-recording” policy, an entirely new kind of pro-privacy policy. Prohibiting surreptitious recording altogether is easier in states like California or Illinois than it is in Minnesota, however. California is an all-party consent, or two-party consent state, meaning all parties to the communication must consent to it being recorded. Illinois, for example, requires all parties to consent to a recording, if the location of the conversation suggests there is “a reasonable expectation of privacy.”

One would think that a sensitive workplace discussion between a manager and a worker should be confidential and considered private between those two employees. Managers and supervisors are rightly encouraged to mete out discipline or reprimands away from the prying eyes and ears of other employees, without fear that their candid assessments will become public.

Nonetheless, part of the pushback to changing the one-party consent law in Minnesota is that “sensitive” conversations aren’t always about work performance, job goals, or missed profit margins. For Gretchen Carlson (herself a native Minnesotan), her boss liked to have one-on-ones on the topics of her appearance, sex, and solving work problems through a sexual relationship. Little did he know, she apparently kept her phone charged at all times. 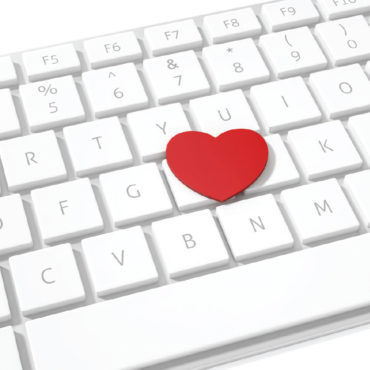