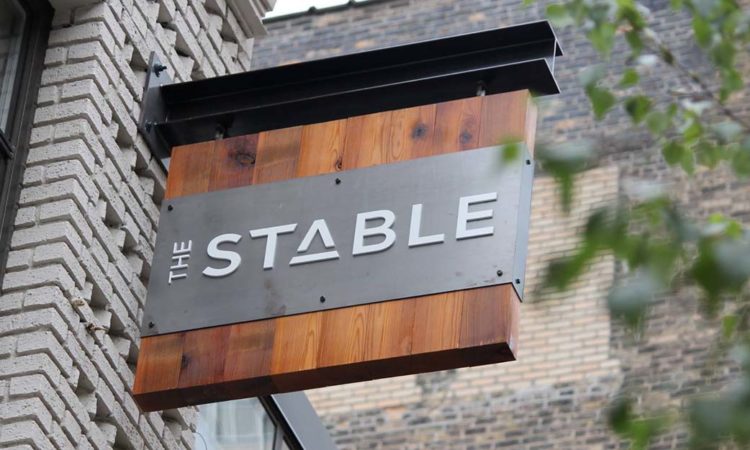 The Stable’s office on Nicollet Avenue in downtown Minneapolis

Based in Minneapolis, The Stable has helped numerous brands market and sell their products online and in stores.
By Dan Niepow
July 13, 2022

The Stable, a Minneapolis-based agency that’s helped businesses get their products on the shelves of major retailers, is getting a new owner.

On Wednesday, professional services firm Accenture plc announced that it has reached a deal to buy The Stable. The move, which still requires regulatory approval, would bring the Minneapolis agency into a publicly traded firm with global reach. Traded on the New York Stock Exchange, Accenture is formally incorporated in Ireland, but it maintains offices around the world, including in downtown Minneapolis. The deal will also bring The Stable’s 400 employees into Accenture’s fold.

The companies didn’t disclose financial terms of the transaction.

Should the deal be approved, The Stable will become part of Accenture Song, the company’s division housing other acquired agencies. The deal is slated to close by the end of Accenture’s 2022 fiscal year, a spokeswoman said in an email. “The Stable stood out as a U.S. privately owned commerce agency with unparalleled expertise and an impressive track record of helping clients accelerate business grow and sustain relevancy for years to come,” the spokeswoman said.

“Joining forces with Accenture will enable us to radically expand our capabilities across the entire value chain and fuel massive growth and value to our clients and employees,” said The Stable’s founder and CEO Chad Hetherington, who was a finalist in EY’s Entrepreneur of the Year program in 2021 and 2020.

Over the last two years, The Stable has made a slew of its own transactions. Most recently, the company acquired an Arkansas-based agency known as The Retail Firm. That marked The Stable’s fourth acquisition since 2020.

The Stable works with both new and established brands, including WD-40. Founded in 2015, The Stable has grown in part due to a $4 million investment from Fargo-based Forum Communications, publisher of The Forum of Fargo-Moorhead and several other newspapers in North Dakota and Minnesota.