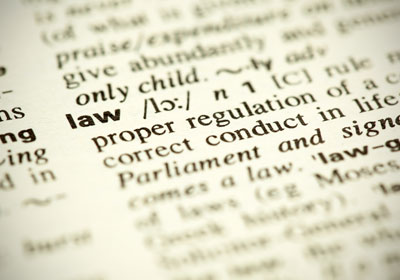 3M Sues 2 European Cos. Over Patents

3M Company announced Wednesday that it filed two patent infringement lawsuits in Germany, a move that it said is meant to protect its dental coloring technology.

The company said it has licensed its patents to many businesses in the dental industry but alleges that two specific dental businesses—Switzerland-based Metoxit and Germany-based White Peaks Dental Systems—used coloring liquids that infringe on its patents, without obtaining permission.

3M spokeswoman Donna Runyon told Twin Cities Business that 3M is diligent about protecting its intelligent property rights and research and development, but she declined to disclose whether the company is seeking monetary restitution in this case. The lawsuits were filed in Dusseldorf, Germany.

White Peaks CEO Oliver Puckert told Twin Cities Business in a phone interview that he had just learned Thursday morning of 3M’s lawsuit and that White Peaks had been in talks with 3M to attain licensing rights since March 2012.

“White Peaks has been in contact with 3M for more than one-and-a-half years, to come to an agreement. 3M never replied to our proposal in that time,” Puckert said. “We also did not hear back from them after our last letter, sent in October 2013. So I am quite astonished to hear about ‘filing a lawsuit.’”

A Metoxit representative, meanwhile, could not be immediately reached for comment.

According to Runyon, the 3M patent for the technology was filed in 1999. She also said that the company remains open to licensing the technology to Metoxit and White Peaks if they are interested.

For the most recent fiscal year, 3M reported revenue of about $30 billion. The company’s health care division—which includes its dental products—recorded revenue of $1.3 billion for its most recent quarter. 3M employees 88,000 people worldwide.