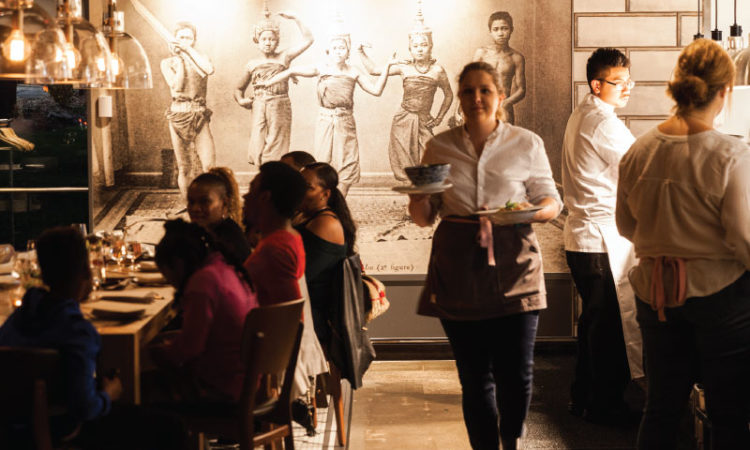 The Covid-19 pandemic may be the death knell for gratuity culture in restaurants.
By Kait Ecker
September 01, 2020

Tipping is commonplace in restaurants, but over the years it has created a wage disparity between front- and back-of-the-house employees in states like Minnesota that don’t allow tip pooling among employees. Now, the pandemic is giving the hospitality industry an opportunity to rethink its business model, and tipping is clearly on the bubble.

The food and beverage services sector represents almost 200,000 jobs, according to the Minnesota Department of Employment and Economic Development (DEED). Average weekly wages were $376 (including reported tips) in 2019, compared with $1,147 across all industries. Still, average hourly wages for tipped food service employees often far exceed those available in hourly, so-called unskilled jobs.

Restaurateur Gavin Kaysen of Soigné Hospitality is changing his restaurants (Demi, Spoon and Stable) to a service-charge model. Both restaurants are among the most sophisticated and expensive in the metro area. “There’s a lot of levers that you’re pulling on to try to make sure that you can run a restaurant or a business that can effectively turn somewhat of a profit,” Kaysen says.

The service charge is mostly redistributed among all staff, says Allison Arth, Soigné’s director of development. The highest percentage of the charge goes to the service team.

“I think that restaurateurs have known for a long time that the business model that includes tipping is really not sustainable,” Arth says, because it diminishes the business’s control over customer loyalty and wages, and creates resentment among staff.

Other restaurants have followed suit, including Golden Valley’s Lat 14, Young Joni in Minneapolis, and Hello Pizza in Edina.

Randy Stanley of Wayzata’s 6Smith and Baldamar in Roseville has worked for years to eliminate tipping, and if all goes well, he will do so by end of the year.

A service charge can cost restaurants more, Stanley explains, because it is booked as revenue and paid out as wages, meaning taxes are paid and withheld on the money. Instead of having customers setting service staff wages, the business controls it, as do most employers. Stanley hopes this change will create an aspirational environment for employees and promote careers in the restaurant industry.

Tools for Digital and Hybrid Events
Now Is the Time to Audit Your Brand Experience
Think About Equity Before Your Launch
What's the Future of Ketamine Clinics?

“I’m very interested in creating a sustainable living wage for all employees, with good benefits that are competitive with any industry,” he says. “Survival depends on changes like this.”

This story appears in the Aug./Sept. 2020 issue with the title “Tipping Over?” 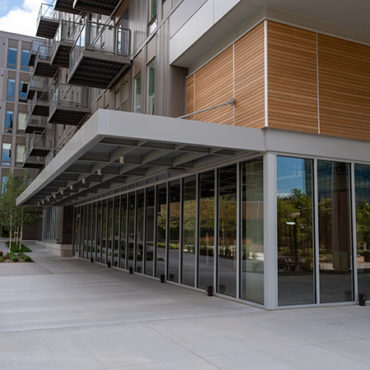