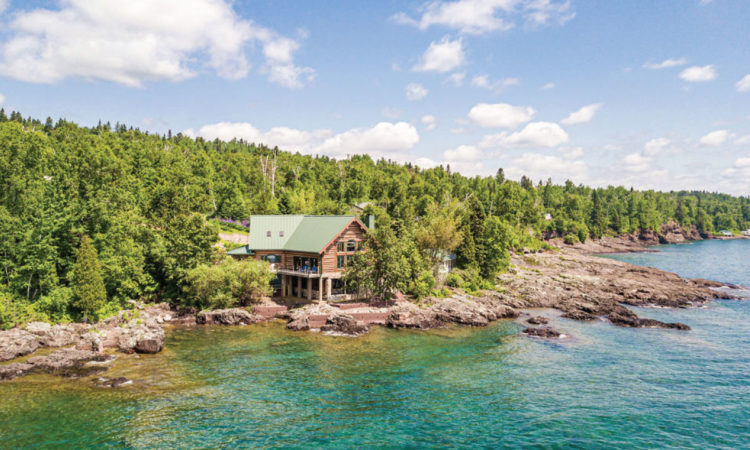 The pandemic prompted a surge of vacation home sales in the region.
By Allison Kaplan
August 13, 2020

Twin Cities housing sales ground to a near-complete halt in the early days of Covid-19. But up north, real estate agents’ phones started ringing off the hook in April—and haven’t stopped. With youth sports and summer camps cancelled, out-of-state travel off the table, and the ability to Zoom into a meeting from anywhere, cabin life is more appealing than ever.

“People are looking to get away from the density of the cities, and they’re spending time the way families used to: swimming, hiking, being together,” says Chris Galler, CEO of trade group Minnesota Realtors. He notes that cabin owners are getting more use out of their properties since many aren’t pressed to get back to an office Monday morning. 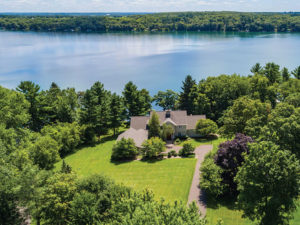 Pandemic cabin buyers skew younger—the crowd that’s typically least able to get away due to hectic careers and overscheduled kids. “They’re realizing this is not going to be over at the end of the summer,” Galler says. “Instead of blowing [their savings], why not invest in real estate?”

The Upper Minnesota Valley, west of the Twin Cities and south of Fergus Falls, saw the state’s largest year-over-year increase in home sales, up 34 percent for June. While most cabin buyers look north first, Galler says “folks are starting to understand that if they’re willing to be on a lake in an area that’s a little less treed, they can save money and stay closer to the Twin Cities.”

The median price in the Brainerd area, a popular cabin destination, is up 6 percent. “The problem,” Galler says, “is finding properties for sale.”

As of early July, 23 cabins priced at more than $1 million had sold in Brainerd Lakes. “Normally, we see 22 sales all year,” says Mike Lynch, a broker who specializes in greater Minnesota for Lakes Sotheby’s International Realty.

Lynch says a majority of sellers are getting full asking price or 98 percent of it. “We don’t see this as a ‘moment.’ Prices are not jumping; they’re stabilizing.”

After the 2007–2008 recession, housing in regional vacation areas such as Brainerd, Lake Superior, and northwestern Wisconsin was slow to rebound, Lynch says. From 2012 to 2017, a cabin seller was lucky to receive 70 cents on the dollar of what they built or bought for, Lynch says. “Now we’re back to where we should be.”

Tools for Digital and Hybrid Events
What's the Future of Ketamine Clinics?
Is Pandemic Insurance the Answer?
Litigating the Pandemic

This story appears in the Aug./Sept. 2020 issue with the title “Cabin Life Never Looked So Good.”