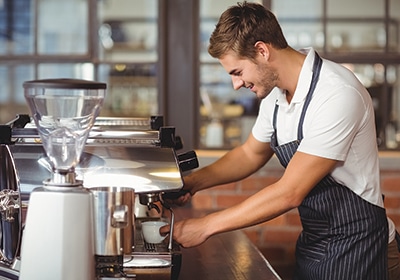 Who Earns The Minimum Wage In Minnesota?

As the minimum wage gets its third annual increase, how many people still actually earn it?
August 08, 2016

Minnesota’s minimum wage hits $9.50 per hour on August 1, the last in an annual, graduated stepping-up process that raised it from $6.15 to among the nation’s highest. And it will keep going up with inflation-adjusted rises starting in 2018. But does the minimum wage even matter? With employers like Target and Wal-Mart already paying employees $10 per hour or more, will most workers notice the boost?

As it turns out, no small number of Minnesotans work minimum-wage jobs. About 14 percent of hourly workers, which works out to 216,000 people, make at or below the minimum wage (up to 19 percent are also tipped), according to an annual report by the state’s Department of Labor and Industry. They’re more likely than the average Minnesotan to be young, female and working in fields such as food service. And 26 percent of individuals in households at the poverty level earn minimum wage.

The Minnesota Chamber of Commerce opposed the legislation to raise the minimum, which ultimately was signed into law. Cam Winton, director of labor management policy at the chamber, notes that its priority is now getting rid of the automatic inflator. “Putting wages on autopilot is not sound policy,” he says.

Given that, it’s perhaps not surprising that the chamber thinks the petition drive to put a $15 minimum wage on the November ballot in Minneapolis is “profoundly bad.”

“Minneapolis will become an island of high costs,” Winton says, echoing sentiments even of DFLers like Minneapolis Mayor Betsy Hodges and North Minneapolis council member Blong Yang. “It will force employers to leave the city.”

That remains supposition, as is a countervailing theory that taxpayers could benefit by a wage-floor increase. The University of California at Berkeley’s Institute for Research on Labor and Employment found that if 2013 federal legislation to raise the minimum wage to $10.10 per hour had passed, Minnesota would require $56 million to $111 million less in food stamp disbursements. 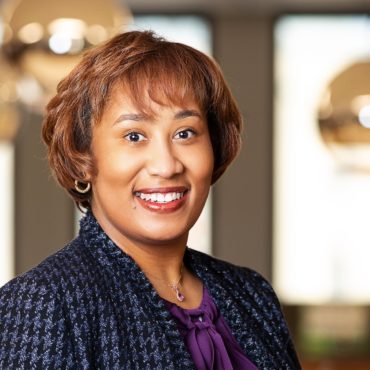 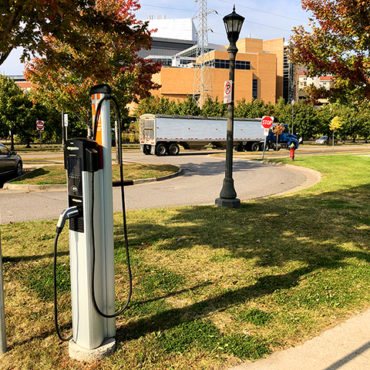