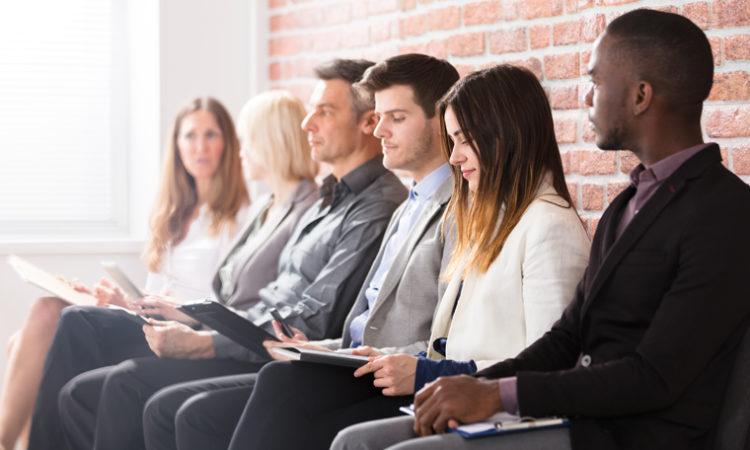 Where Are Minnesota’s New Jobs?

Employment gains have flatlined, and the state added just 100 jobs in May.
By Burl Gilyard
June 20, 2019

Minnesota’s job growth for the month of May was positive, but just barely. The state added only 100 jobs during the month, according to the latest employment report from the Minnesota Department of Employment and Economic Development (DEED).

But there was more discouraging news in DEED’s latest report: Previously reported job gains for the month of April almost completely vanished after being revised. DEED’s initial report of 3,600 jobs added in April was revised downward to just 200 jobs.

In the big picture, the state has been losing jobs in 2019 – not adding new ones. Cumulative statistics for the five months from January to May show that Minnesota has lost 2,600 jobs year-to-date.

But the latest report is not a surprise to anyone who’s been tracking the numbers. Twin Cities Business previously reported that job growth in the state essentially ground to a halt in August 2018 and has remained weak ever since. Over the ten-month stretch from last August through May, the state has posted a net loss of jobs, Hine said.

The good news? The state’s seasonally adjusted unemployment rate is 3.3 percent, which remains a historically low number. Per the latest DEED report, the state has gained 4,164 jobs year-over-year. But that pales in comparison to past years during the economic recovery.

“Throughout much of this expansion, we very consistently and persistently added 30,000 to 40,000 jobs over the year throughout the expansion,” said Hine. “That seemed to come to an end.”

Hine noted that the labor shortage is one factor that hurting the state’s job growth.

“We can’t count a job unless there’s a warm body to fill it,” said Hine. “We have been seeing our [job] vacancy numbers hit all-time highs.”

Monthly job statistics are consistently revised. Hine provided the most up-to-date monthly 2019 statistics to Twin Cities Business as of June 20: