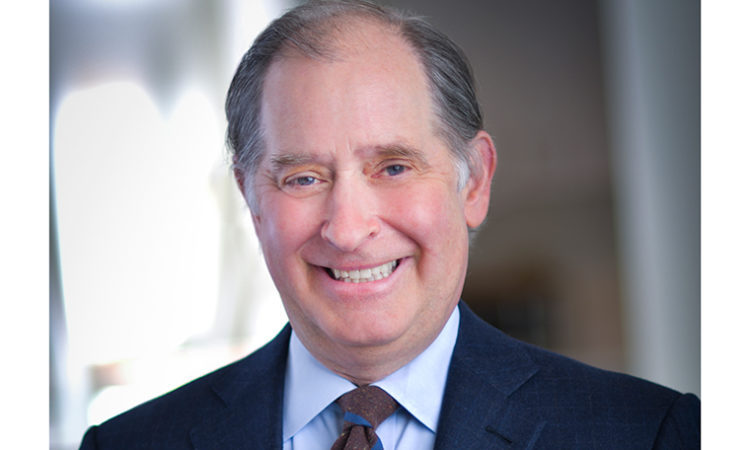 Zelle previously served as commissioner of the Minnesota DOT.
By TCB Staff
December 24, 2019

Minnesota’s former transportation commissioner has landed a new gig at the Metropolitan Council.

From January 2013 through January 2019, Zelle served as commissioner of the Minnesota Department of Transportation.

Zelle currently serves as chairman of Jefferson Lines, his family’s intercity bus company. He also served as Jefferson Lines’ president and CEO for more than two decades. Born in St. Paul, Zelle earned an MBA from the Yale School of Management.

“Charlie understands the challenges and the opportunities currently facing the metropolitan region,” said Lt. Gov. Peggy Flanagan in a news release. “He knows the Metropolitan Council is critical to ensuring people of color share in the economic growth of the region and to solving the skyrocketing rates of homelessness in the area.”

The Met Council oversees infrastructure and transportation in the Twin Cities region. The council manages Metro Transit, which is now working on a $1.5 billion extension of the Blue Line to Brooklyn Park.

In 2017, Zelle spoke with TCB about the politics behind infrastructure and transportation.