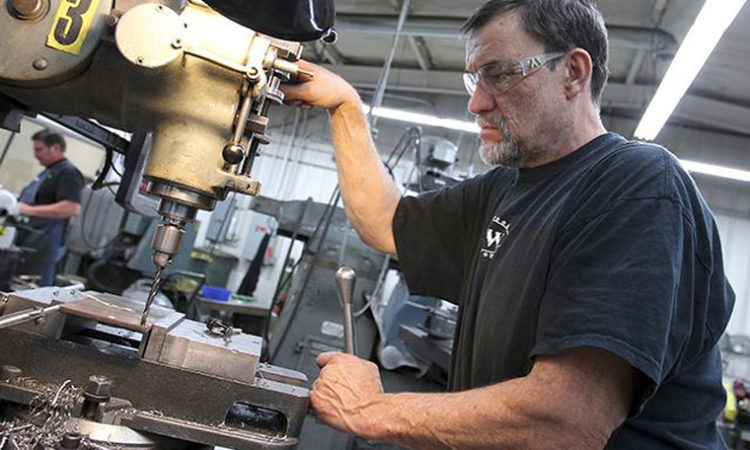 Union Membership In MN Has Been Declining For Decades. How Are Unions Changing To Stay Relevant?

Changes in the economy and the organizing environment have dealt blows to the labor movement.
March 09, 2017

For a state with a major political party that includes “Labor” in its name, you might think Minnesota would be a haven for the union movement.

The DFL notwithstanding, that’s not necessarily the case: In the last three decades, the share of Minnesota employees who are members of a union has been on a slow, steady decline.

In 1983, 23 percent, or nearly a quarter of Minnesota employees were members of labor unions. Today, that number is down to about 14 percent, according to state-by-state breakdowns of Current Population Survey data from Unionstats, a website maintained by labor researchers at Georgia State and Trinity universities.

Politically, unions remain an important force in the state. Their members and leaders are a mainstay at the Minnesota State Capitol, organizing days on the hill, appearing in marches, endorsing candidates and advocating for policies.

But if their numbers keep declining, how are unions changing to stay relevant?

Minnesota among the most unionized states

Unions have a long and storied history in Minnesota, from the emergence of the Knights of Labor through the Populist Movement and the founding of the Farmer-Labor Party, and have historically wielded a lot of influence in the state.

Today, Minnesota ranks 11th among U.S. states for share of unionized workers, behind some of its Midwest neighbors and several states in the Northeast and on the Pacific coast.

Union membership rates tend to be higher or lower based on state labor laws, the mix of industries that dominate the economy and history of labor organization.

For example, New York’s union membership rates are so high because around 70 percent of the state’s public employees are union members (private employees’ rate is lower, but still higher than the national average), the New York Times reported in September. A post-recession rebound in heavily unionized construction and hotel industries in New York City has helped that city’s unionization rate rise for the last three years.

Many Southern states, including the Carolinas, don’t have histories of big, powerful labor unions, said Peter Rachleff, a founder and co-director of the East Side Freedom Library in St. Paul. Southern states were among the first to pass “right-to-work” legislation exempting workers whose jobs are covered by union protections from having to join the union or pay dues. According to the National Conference of State Legislatures, 28 states and Guam have passed such laws.

Unlike those southern states, Minnesota has a legacy of influential unions, an economy that’s historically depended on industries dominated by organized labor, such as mining and manufacturing, and hasn’t passed right-to-work legislation.

Reasons for the decline

So what accounts for the decline in unions’ ranks in recent years?

Experts say there are two main factors: One is that automation and globalization have reduced employers’ reliance on workers in often-unionized industries. In Minnesota, the number of workers in private manufacturing as a share of overall employment has declined since the 1980s, from 20 percent in 1983 to about 16 percent in 2016, according to Unionstats.

As technology makes processes in these industries more efficient, these are industries that commonly fall prey to automation. They’re also industries that, in an increasingly global economy, are vulnerable to competition from other countries.

“It takes fewer people to work in modern manufacturing to produce the same amount of product in the steel industry or the paper industry,” said Monica Bielski Boris, an instructor in labor education service at the University of Minnesota’s Carlson School of Management. “There’s much more high-tech machinery and fewer people are required.”

Meanwhile, sectors that have grown or maintained their share of the workforce tend to be areas where workers are not unionized, such as retail and service jobs. Though some efforts to unionize workers in service and retail have been successful, they tend to be more difficult to organize in, largely because of high employee turnover.

The other reason for declining union membership, experts say, is that companies have made it more difficult for workers to organize.

Wal-Mart, for example, which is one of the country’s biggest private employers, has worked proactively to keep unions out of its stores for decades, the Atlantic reported. When a group of employees at a west metro-area Jimmy John’s were fired in 2011, which some alleged was in retaliation for attempting to organize.

Even in manufacturing, the share of workers in the industry who are union members has declined, from 22 percent in 1983 to about 10 percent last year.

“Success rates in organizing haven’t been what they used to be,” Bielski Boris said. “It’s a very difficult process (to unionize), and then if you have an employer who is not supportive and is launching a campaign against the unionization effort.”

In a 2014 paper that analyzed union election data, Henry Farber, an economist at Princeton University, wrote that “continuing deterioration in the union organizing environment has made organizing through the (National Labor Relations Board) representation election process more costly.”

Data from the National Labor Relations Board show that nationwide, the number of union representation elections has declined over time, while success rates for elections that are held has increased, indicating organizers are more focused on workplaces where they are very likely to succeed: 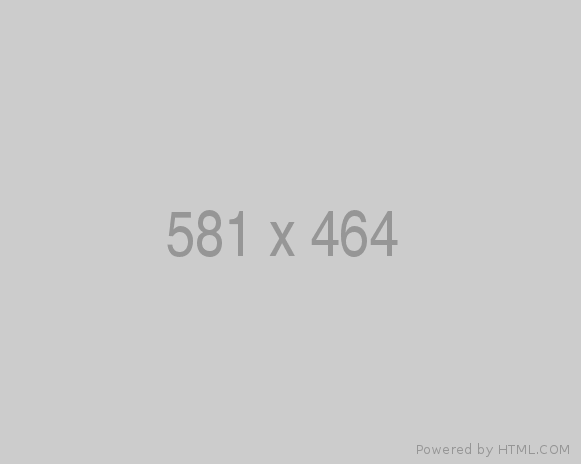 Source: “Union Organizing Decisions in a Deteriorating Environment: The Composition of Representation Elections and the Decline in Turnout,” Henry Farber

Today, unions have become more choosey about where they try to organize, focusing on larger bargaining units where they have a better chance of winning. Though there are fewer representation elections held today, unions’ win rate has greatly increased, Farber wrote.

In Minnesota, unions membership rates got a big boost when public employees were granted the right to organize under the 1971 Minnesota Public Employment Labor Relations Act. Today, public employees, including those in Education Minnesota, the teacher’s union that’s the largest in the state, make up a much larger share of union members than private employees (46 percent compared to 8 percent), and one that hasn’t seen the same kinds of declines over time.

Public employee unionization has brought more more women, people of color and more highly-educated workers into the organized labor landscape. Today in Minnesota, one third of workers with master’s degrees are in unions.

Today, job growth is happening in areas where employers are contracting out services like cleaning and and service industry jobs, Rachleff said, bringing about new challenges for unions:  “How do you get three parties to the bargaining table — the name-brand company, the anonymous contractor, and the workers? How do you negotiate contracts in that environment?”

Some of that work is falling to workers centers — which are not labor unions — such as the Greater Minnesota Worker Center and the Centro de Trabajadores Unidos en Lucha (CTUL). Founded in 2007, CTUL has helped custodial workers working in retail stores unionize and is also an active voice in the 15 Now campaign, which advocates for a $15 minimum wage. CTUL and the Greater Minnesota Worker Center are affiliates of the AFL-CIO.

When you look at union membership rates, “a lot of what you don’t see is some of the alternative organizing that’s going on,” said Chris Shields, the communications director for the AFL-CIO.

Where traditional organizing is becoming, in many cases, more difficult (though not without some successes), Rachleff says there are opportunities to change policy through the municipal legislative process via campaigns like Minneapolis and St. Paul’s new paid sick leave ordinances and the 15 Now campaign (unless the preemption bill that passed the House last week at the capitol passes and precludes those efforts). Minnesota labor unions have also been visible in movements like 15 Now.

“There’s a sense that some unions realize if it’s going to be legally difficult to organize, what else can (they) do?” Bielski Boris said.

Despite all these changes, Rachleff says pronouncements of the death of unions are premature.  But the facts remain that unions’ membership decline in Minnesota has been largely at the hands of automation, globalization, and a business climate that seeks to prevent workers from organizing more than in the past — things that don’t appear to be going away anytime soon.

The question going forward will be how unions respond.

“There’s a sense of, in order to stay relevant and to make a difference that they need to think about how to innovate as organizations,” Bielski Boris said.