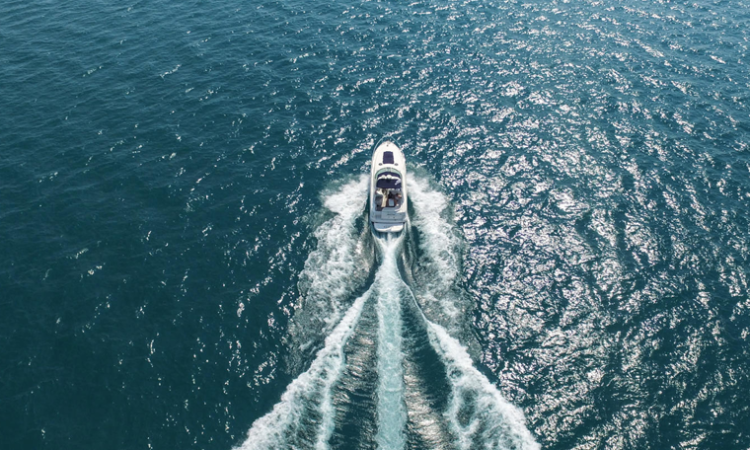 A report showed sales of various types of boats and related products and services grew significantly last year, with Minnesota sales ranking near the top among the nation.
By Amanda Ostuni
May 22, 2018

The number of people looking to break out shiny new watercrafts when boating season kicks off this coming Memorial Day weekend will likely be substantial. A report by the National Marine Manufacturers Association (NMMA) shows 2017 saw the highest level of powerboat sales of the last decade and, fittingly, the Land of 10,000 Lakes was among the top sources of the increase.

Sales of powerboats, pontoons, fishing and cruising boats increased 5 percent year-over-year in the U.S. Altogether, 262,000 watercrafts were sold nationwide, contributing to the $39 billion spent last year on boating, marine products and other services.

“As the strong economy continues to bolster new boat sales and boating expenditures, capital spending and manufacturer optimism are at record highs,” said NMMA president Thom Dammrich, “creating one of the strongest periods on record for the U.S. boating industry, and a buyers’ paradise with more boats and more options on the market.”

Demand has increased across all powerboat segments, the NMMA said, from small cruiser boats featuring part-in-part-out-board motors – which has been a particularly lagging sector since the economic recession – to pontoons, different-style fishing boats, ski and wakeboard boats and more.

“The growth trajectory recreational boating is continuing to see is healthy and steady as the industry works to bring new buyers to the market across all segments, from small aluminum fishing boats to large cruising yachts,” added Dammrich.

That Minnesota was determined to be one of the biggest markets last year for marine-related purchases is no surprise. Though its ranking was higher in 2016, the state has consistently been a huge player in the industry, with data from that year showing that 42,668 of the around 650,000 jobs in recreational boating existed in Minnesota. That figure extends across 676 businesses in the state, including boat manufacturer Lund and Crestliner.

Beyond current economics, Minnesota has a rich marine history to boast about. A Lake City native, Ralph Samuelson, invented waterskiing here in 1922; Richmond resident Ambrose Weeres invented the pontoon boat 29 years later; and the Golden Valley-based food giant General Mills built the groundbreaking deep-sea submersible ALVIN in 1962. That vessel went on to scout the wreck of the Titanic.