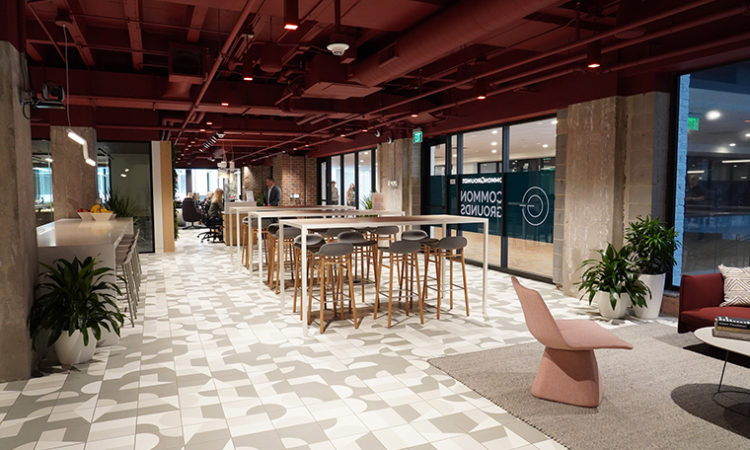 Co-working can now be found in dozens of metro locations, but 1.1 million square feet is equal to the size of 33 South Sixth Street, a 52-story office tower that ranks among the largest in downtown Minneapolis.

Flexible office space remains a small sliver of the overall market, accounting for just 1.6 percent of all multitenant office space in the Twin Cities. But CBRE notes that the U.S. average is 1.8 percent, “indicating that there is room for the sector to grow in Minneapolis.”

CBRE Group is the world’s largest commercial real estate services firm and has a big presence in the Minneapolis/St. Paul market.

“Office space continues to adapt and evolve to meet the needs of organizations and their employees, who continue to redefine the environment in which they work,” said Jeff Jiovanazzo, managing director of CBRE’s Minneapolis business, in a statement. “There is no better example of this than the rise of flexible office space in Minneapolis, which has seen consistent growth year-over-year for almost a decade.”

If you think those numbers are mind-boggling, hold on to your hat. CBRE’s “baseline forecast” estimates that by 2030, there will be 600 million square feet of shared office space in the U.S., which would then account for 13 percent of the office space market.