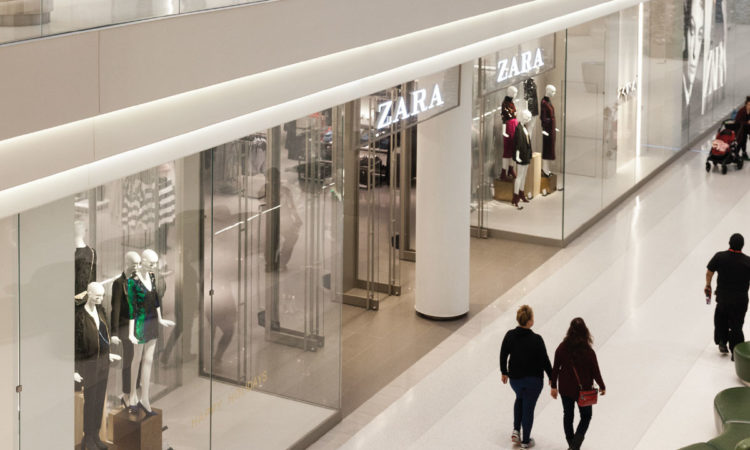 A mall in New Jersey went bankrupt. Now Mall of America is half-owned by banks. A look at what's at stake.
By Allison Kaplan
June 21, 2021

When Triple Five Group put up its property Mall of America as collateral for its long-delayed American Dream project in New Jersey, back in the innocent days of 2019, the move generated headlines, but not a lot of concern beyond the business pages. After all, Triple Five quelled its many critics by turning Minnesota’s megamall into a roaring success. The Edmonton-based retail developers had even bigger plans in East Rutherford, New Jersey, with more experiences like a waterpark and indoor ski hill along with higher-end retail, including anchors Lord & Taylor and Barney’s scheduled to open in March 2020.

What could go wrong?

The few American Dream attractions that had opened early had to close when the Covid-19 pandemic arrived. The official mall opening was delayed until October 2020. In the interim, several high-profile retailers, including Lord & Taylor and Barney’s, went bankrupt. Triple Five lost more than $64 million last year at the still unfinished mall, according to its financial statements. The company defaulted on a $1.2 billion construction loan in March after missing months of payments, which means a group of financial institutions including J.P. Morgan and Goldman Sachs now hold a 49 percent stake in Mall of America, as well as Triple Five’s West Edmonton Mall in Canada. The default enables the banks to seize 49 percent of revenue from both properties.

MOA executives have remained outwardly calm and quiet. “We do not anticipate any changes to Mall of America or its day-to-day operations,” vice president of communications Dan Jasper says. “Over the past year, we have worked closely with our lending partners to chart a path through these difficult times. This path has positioned the company for long-term success and growth.”

Then, Jasper turned to “reasons for optimism.” Mall traffic is increasing, according to Placer.ai analytics, and new stores and attractions are opening. In May, M&M debuted a 24,000-square-foot store in the former American Girl Doll space. (The lease had been signed pre-pandemic.) Another big vacancy on the fourth floor was recently filled by Fair on 4, a 35,000-square-foot entertainment venue offering ax throwing, go-karts, and food and drink from a local operator. Warby Parker is slated to open its third Twin Cities eyewear shop at MOA. And the mall has welcomed a bevy of local retailers, with a special focus on BIPOC owners, though many of those are short-term, reduced-rent leases.

The city of Bloomington’s commercial tax revenue fell 9 percent in 2020, and MOA is by far its largest taxpayer. “The mall is the foundation of the entire hospitality industry in Bloomington. It’s very important,” Mayor Tim Busse says. “I’m in favor of whatever it takes to keep Mall of America relevant. The mall needs to keep evolving, drawing people back in different ways.”

But evolution requires investment, and Bloomington’s plans to issue bonds to finance a $260 million MOA waterpark were scrapped in early 2020. The project remains on the shelf.

Still, as national retailers dust off their expansion plans and look for new spaces, MOA remains a tourist magnet. “It has the name recognition, it draws from around the world, and the traffic count knocks the ball out of the park over anybody else every time,” says Deb Carlson, a director on Cushman & Wakefield’s retail team.

On the flip side, size can be a detriment. “It’s an expensive place to lease. More and more of the nationals are asking for signage outside the building, and they only want to lease if they can get the ‘right’ corner,” Carlson says. “It’s so massive, you’re one of a lot. How do you make sure people see you?”

Shopping centers have been slower to bounce back from the pandemic than have strip centers and even some neighborhood retail. Apparel, in particular, remains slow, Carlson says.

“Malls weren’t working terribly well before the pandemic,” Carlson says. “So how do we make them work now? If you had to be creative before, you really have to be creative now.” 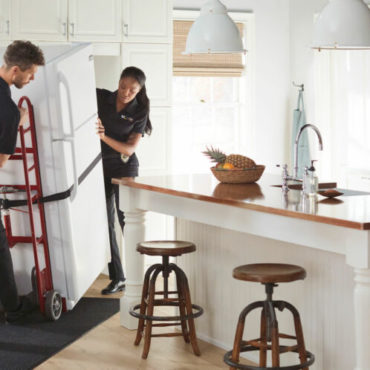