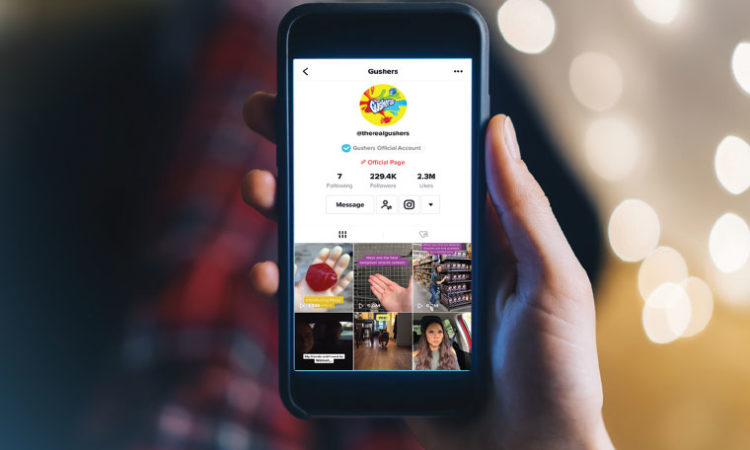 To Tik or Not?

Brands are wary of the newest social platform. Should they be?
By Tess Allen
April 01, 2020

According to Business Insider, since TikTok’s 2012 development by Chinese company ByteDance, the app has seen more than 1.5 billion total downloads—far surpassing popular platforms like YouTube, Instagram, Snapchat, and Facebook. But Target, Mall of America, Best Buy, and many other big names in Minnesota haven’t joined the party.

“I think it scares a lot of the brands just because they don’t understand it; [they] think it takes a big investment or something because it’s video, and typically, on any other platform, video takes more time, money, and resources,” says Ashley Berset, account strategist at The Social Lights, a Minneapolis-based social media marketing consultancy.

While it’s still important to ensure that a brand’s audience is on the platform before joining any social network, TikTok’s barrier to entry, Berset says, is actually low. 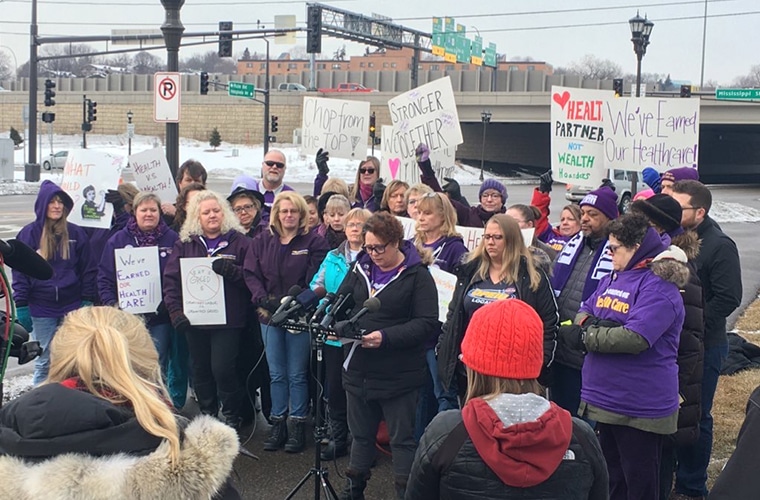 About 1,800 unionized HealthPartners workers are slated to strike later this month if they’re unable to reach an agreement with the health care system. On Thursday, 95 percent of SEIU

“People should be seeing this as a really easy platform to join because you can just film a video in five minutes and post it,” she says. “Stuff that looks super organic and is a lot scrappier than what most brands would be comfortable making tests well on TikTok.”

Among The Social Lights’ clients are General Mills’ brands Bugles and Gushers. Gushers’ TikTok account has almost 200,000 followers and 2 million likes, while Bugles has more than 23,000 followers and 370,000 likes. Though the typical TikTok contains meme-style humor, and 60 percent of TikTok’s 26.5 million active monthly U.S. users are between the ages of 16 and 24, the platform is definitely diversifying, says The Social Lights senior social media manager Kelsey Straub. “There definitely are older people on the platform [watching] recipes or other video styles that aren’t just the quick, Gen Z humor.”

Buzzfeed’s recipe brand, Tasty, for example, has more than 925,000 followers. A University of Minnesota family medicine doc, Rose Marie Leslie (known simply as Dr. Leslie on TikTok), has more than 488,000 followers and 10 million likes on a channel that shares health and wellness tips. “TikTok is taking a similar trajectory we’ve seen with other social platforms,” Straub says. “It starts with teens but then suddenly there’s more and more people who want to get in on it.”

Minnesota: Get Real (ID)!
How KFAN Became the King of Local Personality Radio
Make Way for the Side Hustlers
Networked: April 2020
See all stories by this author >