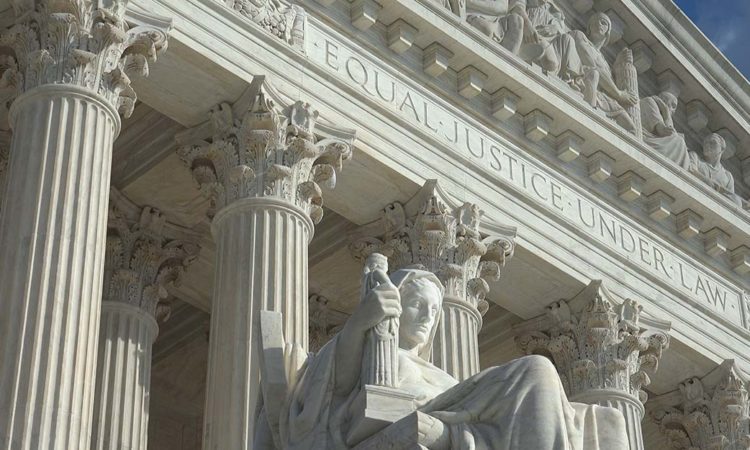 The perils of determining individual rights on a loosely-defined moral basis.
By Vance Opperman
September 01, 2022

Dear Chief Justice Roberts:
The Supreme Court has ruled in the Dobbs case that women have now lost their constitutional right to an abortion, and you have lost your court. In reaching this decision, five members of your court have kept their political promise that guaranteed their selection, but which misstates history, threatens many other individual rights, and weakens the institution of the Supreme Court. We read your concurring opinion as a woeful lament to avoid these inevitable consequences.

But time was of the essence to the five justices intent on reversing Roe. As they stated in their opinion, the Roe decision was “egregiously wrong … from the day it was decided.” One would think that judges with such firmly held views would have no problem expressing their desire to redress this egregious wrong at their confirmation hearings. None did.

The majority opinion tells us that if a right is not specifically mentioned in the U.S. Constitution, and if it cannot be found to be deeply ingrained in our country’s history or traditions, it must be returned to the state political process.

No one can possibly argue that the recognition of same-sex partners in the bonds of marriage was deeply ingrained in the history or tradition of either this country, its founders, or any state of the union. And so, by any extension of the “reasoning” of the majority opinion in Dobbs, same-sex marriage could not possibly be an individual right emanating from the U.S. Constitution.

But, of course, same-sex marriage was found to be an individual right which emanated from the U.S. Constitution in the Obergefell case (2015). Clearly same-sex marriage, as with all of the other individual rights enumerated in the previous paragraphs, must be reexamined, and by the rationale of Dobbs, they are all “egregiously wrong from the start,” and therefore must be reversed. Four of the justices in Dobbs attempt to avoid this result by claiming that only abortion is a “moral” matter, unlike, apparently, all of these other individual rights. Three justices have called this argument a hypocrisy.

Determining individual rights on the basis of some ill-defined “moral” basis is theology, not jurisprudence; one person’s sin may be another person’s practice. Justice Clarence Thomas could not maintain a straight face on this distinction—he clearly states that the court should reexamine these other individual rights. 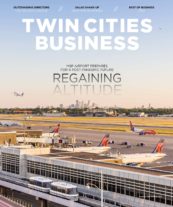 “Determining individual rights on the basis of some ill-defined ‘moral’ basis is theology, not jurisprudence; one person’s sin may be another person’s practice.”

The harm to individual freedom is manifest. The threat that these other precedents can be as easily rejected, as the theocracy of the Dobbs five suggests, is palpable. This harm extends to the court itself. When court decisions, in addition to being political, are also highly theocratic, they call the court’s very existence into question.

The Constitution gives to Congress the power to alter the type of cases that the court can hear. The court’s ability to take away individual liberty can be curtailed by the Guarantee Clause.

We wonder if Congress would evict—or maybe send the title back to the states?