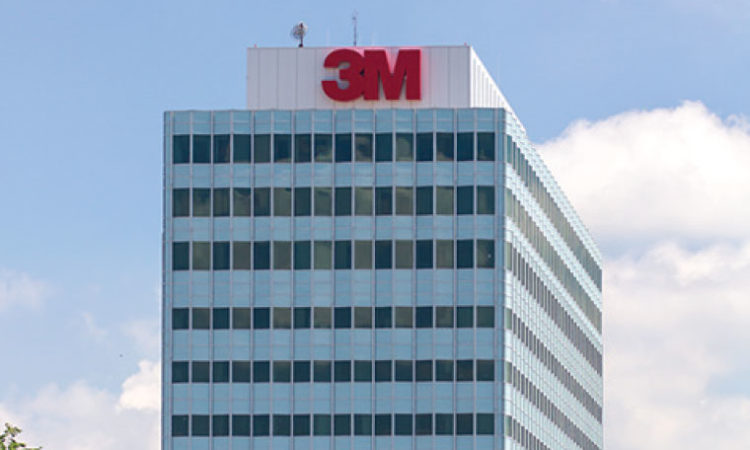 3M cuts jobs but has more employees--a look at the numbers.
By Burl Gilyard
April 01, 2020 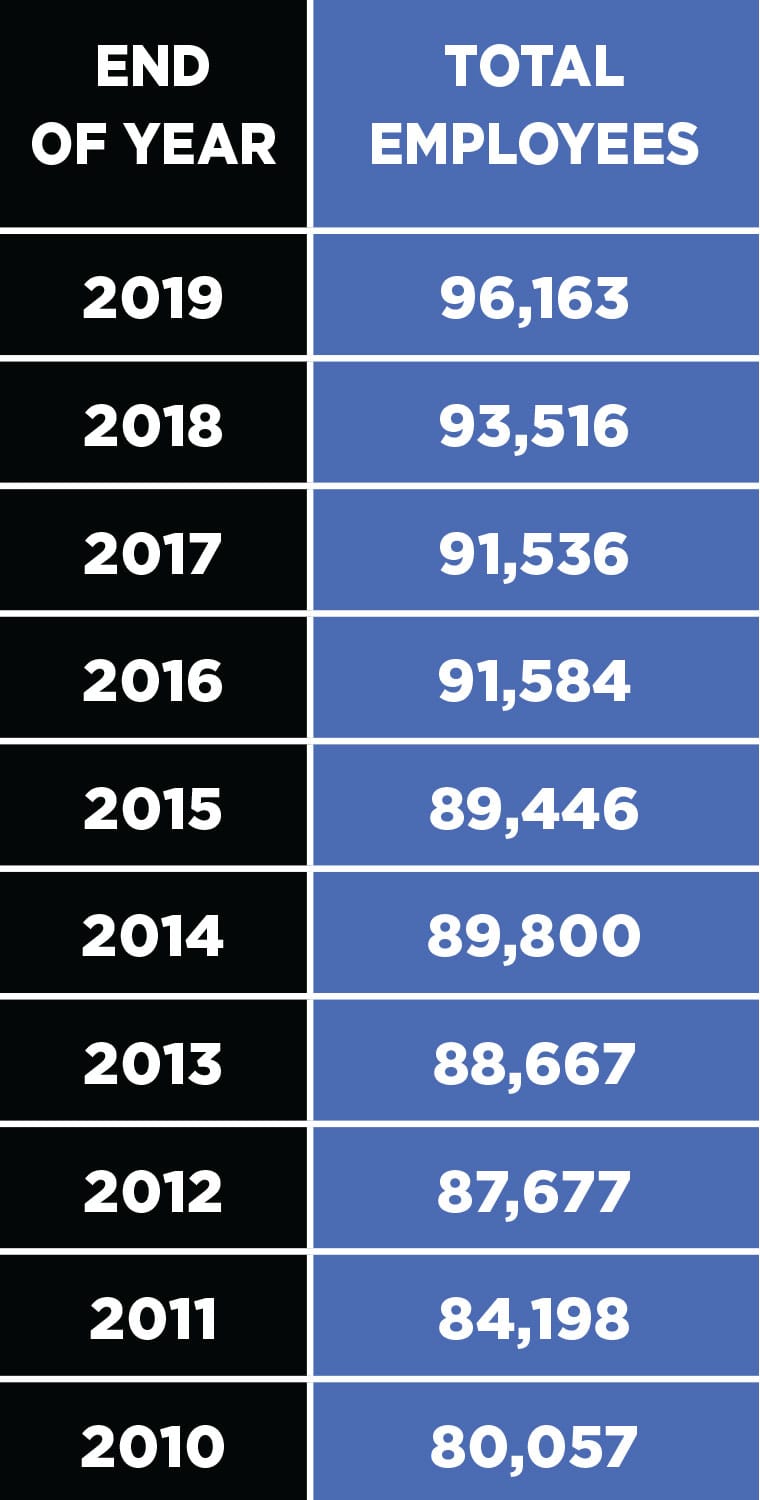