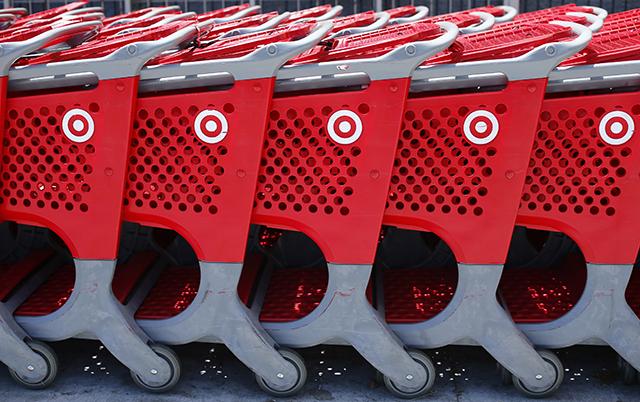 Target Posts Best Sales Numbers in More Than a Decade

The big-box retailer’s digital sales were up 41 percent in its second quarter.
By Burl Gilyard
August 22, 2018

The retail apocalypse? Minneapolis-based Target Corp. is weathering the storm. On Wednesday morning the retailer reported its best sales results in more than a decade. Comparable store sales were up 6.5 percent for the company’s second quarter – the best comp store figures for Target in 13 years. While many brick-and-mortar retailers are closing stores and filing bankruptcy, Target has now posted five consecutive quarters of comp store sales growth.

Comp stores sales, which measure changes in stores that have been open for at least a year, are a key barometer for tracking the performance of retailers.

In early 2017, Target CEO Brian Cornell announced a plan to spend $7 billion upgrading its stores and e-commerce capabilities. The move appears to be paying off.

“We are extremely pleased with Target’s second quarter results, which demonstrate our guests’ excitement for the enhanced and differentiated shopping experience we’re building. For the second consecutive quarter, traffic growth is better than we’ve seen in well over 10 years, driving 6.5 percent comp growth – Target’s best in 13 years,” said Cornell in a statement.

While many retailers are shuttering scores of stores, Target is adding new locations. Target had 1,835 stores open on August 4, the end of its second quarter. That’s up 19 stores from a year ago. Since the end of the second quarter, Target has opened four additional stores in the last few weeks, bringing its total store count to 1,839 locations.

The store count gains are being driven by new small-format stores. At the end of the second quarter, Target had 59 locations with less than 50,000 square feet of space. That’s up from 34 small-format locations a year ago.

Although the Twin Cities has no shortage of Target stores, the retailer opened up a new small-format location in the Uptown area of south Minneapolis in October 2017.

In July, Target reported drawing its highest single day of online traffic and sales this year for a one-day sale that was a response to Amazon’s Prime Day.

On Wednesday, Business Insider posted a story comparing shopping experiences at Walmart and Target stores. The business news web site declared Target the winner: “Overall, the shopping experience at Target was significantly better than at Walmart, and it still offered a lot of deals despite being slightly more expensive than Walmart. While both companies have shifted their online strategies to compete with Amazon, Target prevails when it comes to the in-store shopping experience.”