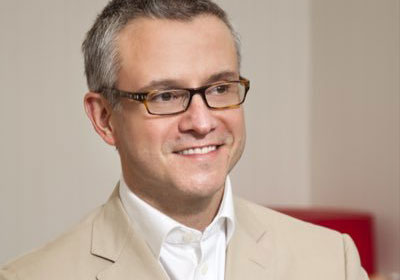 Jeff Jones will be in charge of marketing, operations and customer support for the ridesharing behemoth.
September 09, 2016

Target’s chief marketing officer, Jeff Jones, is leaving the company to become an executive at Uber.

Jones is joining the San Francisco-based company as the president of ridesharing, responsible for global operations, marketing and customer support.

Uber is trying to more closely integrate its marketing and operations, which made Jones a strong candidate, CEO Travis Kalanick said in a statement. He cited Jones’ leadership at Target, Gap, Coca-Cola and creative agency Leo Burnett as examples of how he can make Uber a more global brand.

“As we grow, marketing is becoming more and more of a thing, and it was clear we needed a real infusion of talent on that front,” Kalanick said. “So we went big.”

Jones joined Target in 2012 and is credited with helping the big-box retailer increase its focus on digital and lead the roll out of several unique marketing efforts like the #MoreMusic campaign, which offered Target-exclusive music tracks to customers.

“Jeff Jones has modernized Target’s marketing and helped drive Target’s strategy, creating momentum for the company and positioning Target for the future,” CEO Brian Cornell said in a statement. “Because of his many contributions, Target continues to be among the world’s most recognized and beloved brands.”

Cornell said the company would begin an internal and external search for a new CMO.