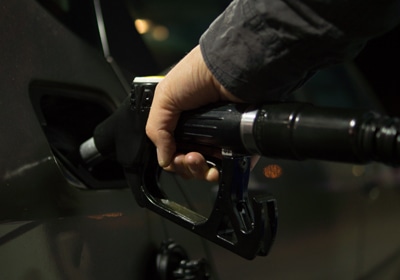 The Department of Commerce said its annual gas pump inspections would now include searching for signs of tampering near card readers.
March 20, 2016

The Minnesota Department of Commerce launched the first-ever statewide crackdown on credit card skimmers on Wednesday. The announcement comes after two instances in January where police discovered the illegal devices—which secretly record credit and debit card information—hidden in pumps at gas stations in Bloomington and Robbinsdale.

Minnesota Commerce Commissioner Mike Rothman said the department’s Enforcements and Weights & Measures divisions would be conducting the sweep that will occur through the month of March.

“It doesn’t necessarily include all stations in the state,” said Commerce Department spokesperson Ross Corson, “but the Department of Commerce does, by state law, inspect all gas pumps in the state on an annual basis. That’s why there are Enforcements and Weights & Measures stickers on the pumps…to show an inspection occurred.”

Corson noted that, although the organization employs inspectors in every region of Minnesota, the sweep would focus on gas stations near major thoroughfares as it does not have the manpower to examine every pump in the state.

If a skimmer is found, Rothman said the department plans to pursue a criminal investigation in cooperation with law enforcement agencies.

Gas pumps that have been compromised with a skimmer are often identifiable, the organization said, by several signs including broken security tape, tool marks or scratches near the card reader, or a loose or raised keypad or card reader.

As an ongoing protocol, Corson said the Commerce Department’s pump inspection divisions would search for signs of card skimmers during its annual sweep.