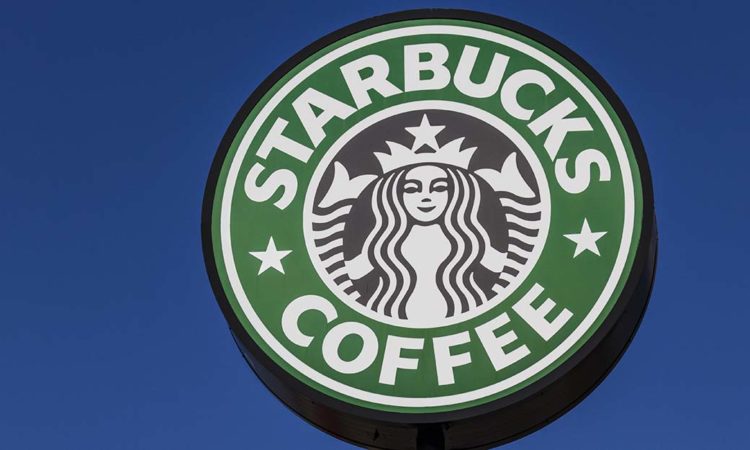 Joining employees at dozens of stores across the country, workers at two locations in the Twin Cities are seeking union recognition.
By Dan Niepow
February 11, 2022

On Friday, workers at two Starbucks stores in the Twin Cities requested union recognition from local management and the coffee chain’s CEO Kevin Johnson, according to a news release issued by the Chicago & Midwest Regional Joint Board, the midwest affiliate of the broader Service Workers International Union (SEIU).

The news comes as workers at dozens of Starbucks stores across the country join unions. The push to unionize the coffee chain’s workforce started at a store in Buffalo, New York.

In Minnesota, Starbucks workers are looking to join a union at the following two locations: 300 Snelling Ave. in St. Paul and 4712 Cedar Ave. in Minneapolis.

“We as workers at Starbucks invest our time, well-being, and safety into a company that has shown repeated apathy towards its employees,” the employees wrote. “We work in the midst of an ongoing global health crisis, and see little to no support.”

When workers want to organize, they’ll generally begin by asking management to voluntarily recognize their union. They can also petition the National Labor Relations Board for an election. The workers at the two Twin Cities Starbucks stores appear to have done both. In an email, a representative for CMRJB said that the workers at the two Twin Cities stores have already reached out to the NLRB.

SEIU already has a fairly sizable presence in Minnesota; the union’s chapter here has about 59,000 members, according to its website. The group also operates another large union dedicated to health care workers, SEIU Health Care Minnesota.

Nationally, the number of workers represented by a union has been on the decline for years. In 2021, just 10.3 percent of all American workers were part of a union. That’s down from 10.8 percent in the prior year. For perspective, back in 1973, about one in four Americans were union members, according to ongoing research by Georgia State University professors Barry Hirsch and David Macpherson.

That’s not to say that unions have lost all their power. Within recent months, unionized employees at Kellogg’s and John Deere went on highly publicized strikes for higher wages – efforts that were successful in both cases.

Locally, service industry workers have pushed for union recognition to varying degrees of success. Though some efforts in the hospitality industry have sputtered, Minnesota is now home to the first four unionized Half Price Books locations in the nation.

What’s driving the renewed interest in organized labor now? For service workers, the pandemic has played a big role. Many workers who were considered “essential” are now asking their employers to recognize their efforts. Striking John Deere workers put it this way: “Deemed essential in 2020. Prove it in 2021.” 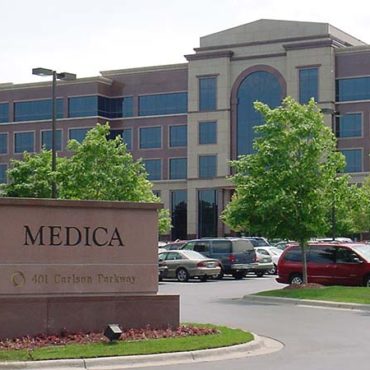 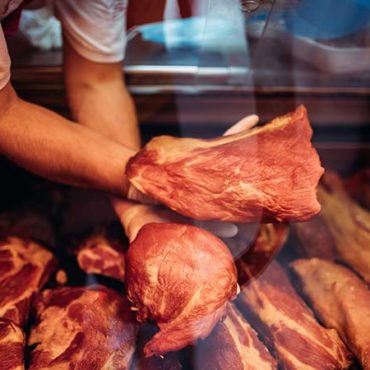