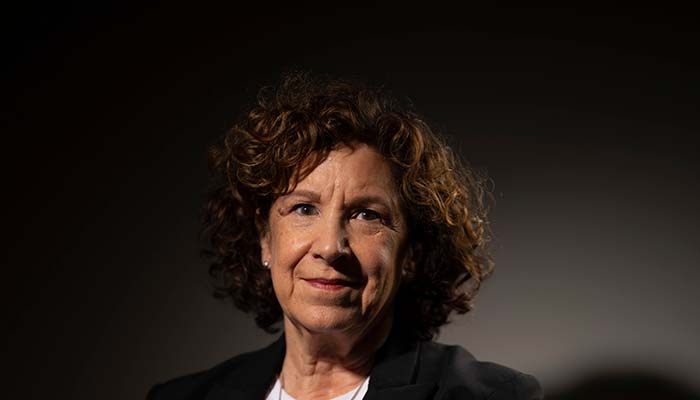 Suki Dardarian has worked at the Strib since 2014. Star Tribune 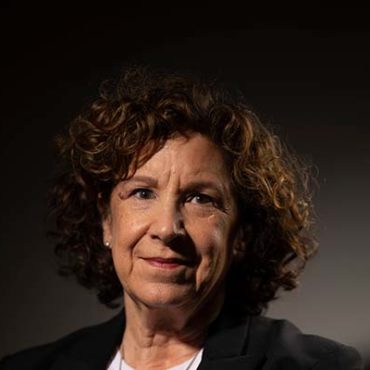 Suki Dardarian has worked at the Strib since 2014. Star Tribune

The largest newsroom in Minnesota has a new leader.

On Thursday, the Star Tribune announced that it has promoted Suki Dardarian to editor and senior VP. She will replace longtime editor Rene Sanchez, who’s leaving the Minneapolis paper to lead the newsroom for Nola.com in New Orleans. The site houses content for The Times Picayune/The New Orleans Advocate. A New Orleans native, Sanchez will serve as vice president of news and executive editor for that paper.

Dardarian isn’t new to the Strib; she’s worked as the paper’s senior managing editor and vice president for eight years.

Dardarian becomes the second woman to serve as the news organization’s top editor. Nancy Barnes was the Star Tribune’s executive editor for six years before she was succeeded by Sanchez in 2013. Barnes left Minneapolis to lead the Houston Chronicle staff and is now in a leadership role at National Public Radio.

“The Star Tribune is very fortunate to have an extraordinarily talented journalist in Suki Dardarian to take the baton from Rene,” said the paper’s publisher and CEO Mike Klingensmith in a news release. “They have worked together closely over these past eight years and have created a newsroom culture that embodies our focus on our strengths: local stories, public-service journalism, and leadership on digital platforms. I’m confident our newsroom will see a seamless transition and our readers will continue to enjoy uninterrupted excellence in trustworthy journalism.”

Before she joined the Strib, Dardarian worked at The Seattle Times for over a decade.

The Strib employs more than 230 journalists. Despite the Twin Cities’ smaller population compared to other major metros, the paper boasts the third-largest daily print subscriber base in the nation.