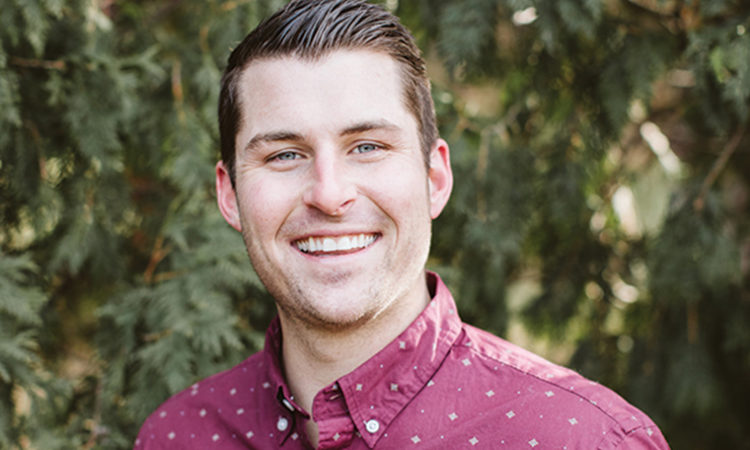 Showcased at Twin Cities Startup Week, these ventures still have us buzzing.
By Gene Rebeck
December 01, 2019

Even the most ambitious attendees at Twin Cities Startup Week in October would have been hard-pressed to make it to every event. Along with dozens of inspiring speakers, networking sessions, and educational classes, more than 100 startups from around the state exhibited their businesses and discussed where they’re headed. The big week proved, once again, that Minnesota is fertile ground for creative business ideas. Here are seven digitally driven startups—all aimed at improving people’s lives-—that still have us buzzing. 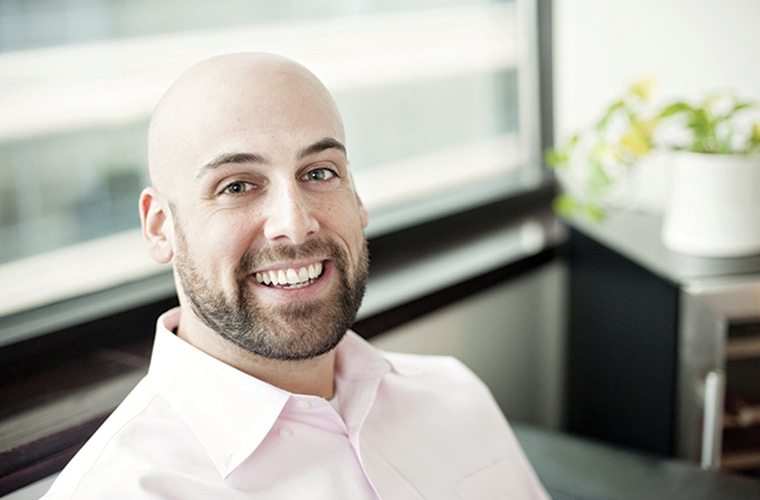 What: An online, anonymous job search tool that helps job seekers alert potential employers that they’re looking for work—without alerting their current employers or getting unsolicited messages from recruiters.

“It’s sort of like an anonymous, inverted job board, where you’re looking at a list of people, not jobs,” Decuir says. “Employers can request introductions to job seekers they’re interested in meeting. We’ll check with both parties for mutual interest and then make an introduction.”

Why: “I was reminded how stressful, frustrating, and time-consuming looking for a new job can be,” Decuir recalls of his latest job search. “At the same time, I had been hearing companies perpetually complain about how hard it is to find the right folks to hire. The opportunity I saw was to make the job search a better experience and give power back to the job seeker—while also reducing bias in hiring.”

Where: Based in St. Paul; focused on the Twin Cities but available worldwide

Next steps: As of late October, more than 350 job seekers had joined the network, and the site was on track to make 100 introductions and eight hires in 2019. 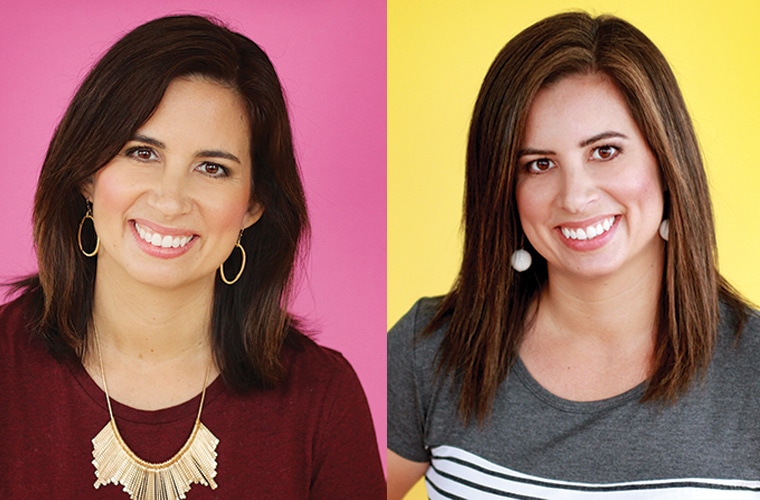 What: Joshin is an app that matches pre-screened caregivers and special-needs families.

Why: Twin sisters Danielsen and Fountaine know how hard it is for parents to find caregivers for special-needs children. Their older brother, Josh Robinson, had multiple disabilities. “We saw our family struggle to find quality care,” Danielsen recalls. After he passed away 10 years ago, his sisters founded Shoreview-based Josh’s Place, which provides 24/7 services to adults with disabilities.

With the rise of on-demand apps connecting people with service providers of all kinds, the sisters saw an opportunity to connect caregivers and families with special-needs children and adults. These families represent a significantly underserved demographic, Danielsen says. “One in five families has a child with special needs, and one in 59 kids is diagnosed with autism.”

Where: Based in Minneapolis; serves the Twin Cities, Chicago, and San Francisco

TCB 100: The People to Know in 2020
Lessons Learned: Rustica Owner Greg Hoyt Returns to the Mall
Reengaging
The Disruption Conundrum

Next steps: Joshin, which was approved in November for families on Medicaid, has plans to expand nationally. The founders would like to partner with companies that would provide Joshin as a benefit to employees with special-needs kids and adults in their lives. 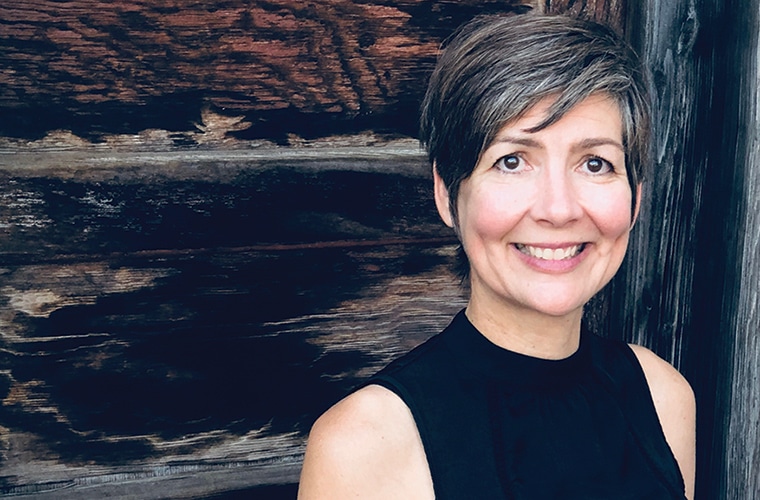 Why: Until her daughter was 10 years old, Ziniewicz pursued her career in business development and marketing while her husband stayed home. After that, her husband went back to work, and Ziniewicz began working from home (and working fewer hours) so that she could become the stay-at-home parent.

“I got to stand at the bus stop for the first time in 10 years,” Ziniewicz says. She found herself standing among many other talented women who’d also left successful careers to stay home with their children. And while many missed working, traditional workdays “don’t work for moms,” Ziniewicz says. “So I thought, ‘I’m going to find all of these moms jobs.’”

Where: Based in Roseville; serves Minnesota

Next steps: Ziniewicz is planning to expand Bus Stop Mamas into other states. 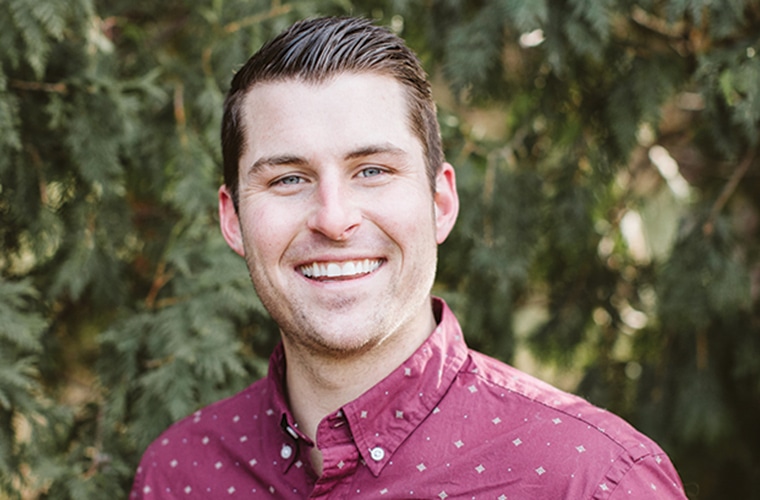 What: ZenLord Pro is a management software and vendor network designed to provide a single online source for property management documents and vendors.

“We’re basically unbundling that property management arena,” Gerten says. “That means if you need just tenant placement, you can pick and choose that through our Ã  la carte approach.” ZenLord Pro is free to property owners. The company makes its money through application processing and showing request fees, as well as with consulting services to property management companies and local brokerages.

There are already some big national software platforms in the property management space, but according to Gerten, they have high barriers to entry and are used primarily by larger institutional investors. “Our sweet spot is anyone who owns anywhere from one to 100 units,” Gerten says. Small-scale property owners are “still budget-conscious,” he adds. “They don’t see the value in spending money on a subscription fee to manage the units quite yet.”

Why: Gerten and his wife own rental property themselves, and he frequently works with other real estate investors. “There was no document storage system, no way to collect rent, manage expenses, track invoices, find local vendors,” he says.

Where: Based in Minneapolis; primarily serving the Twin Cities and St. Cloud metros

Next steps: With beta testing completed, the company is now actively commercializing the product and planning expansions into Rochester and Duluth. As of late October, ZenLord Pro had about 126 customers and had processed almost $200,000 in payments. Gerten says that ZenLord Pro’s technology could also find a home in the single-family residential market, helping individual homeowners find services and manage documents. 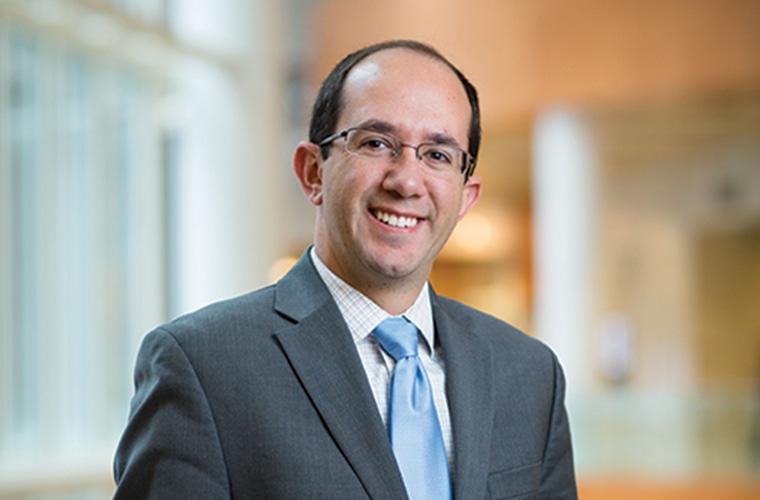 What: Designed to assist people who are struggling with weight loss, Phenomix Sciences is a biotechnology company offering a licensed test that provides deeper analysis of a patient’s distinctive pathophysiological phenotype—that is, what deeper issues are leading to the obesity.

“What we realized is that you need to know more than the DNA,” Acosta says. “You also need to know the metabolomic profile and the hormonal profile of a patient. At Phenomix, we’re offering a three-layer profile, which gives us a competitive advantage compared to our potential competition.”

Acosta says the test also can be used for treating other disorders, especially diseases secondarily related to obesity, such as diabetes, hypertension, hypoglycemia, and high cholesterol.

Why: When it comes to weight loss, one size doesn’t fit all. Acosta, a research physician at Mayo Clinic, has been studying obesity for more than a decade. “We realize that one of the major problems is that there are patients who respond great to intervention—and patients who do very poorly,” he says. “The question is, why?”

Where: Based in Rochester

Next steps: The test, used at Mayo for nearly four years now, is ready for testing beyond Rochester. The company plans to begin marketing the test in 2020, targeting both physicians and patients. 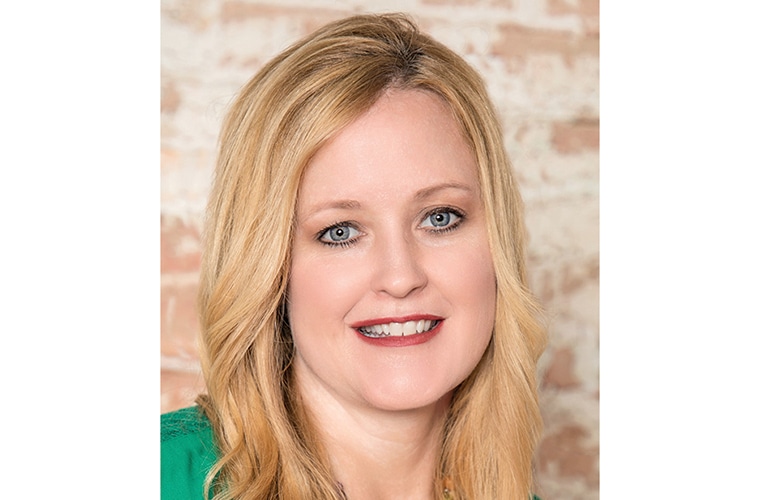 What: A specially designed transport box that allows food processors to trace crops to their original source. “We load your crop into a Nexyst box in the field,” Dittmer says. “And it doesn’t leave the box until it reaches the processor.” The Nexyst box provides “the data of how the crop is raised—all the production data, harvest data—and it stays with the crop in the box,” Dittmer says. This system can also help keep track of organic crops—something that can’t otherwise be done on a large scale right now.

Why: With large-scale commodities today, “there’s no way to trace back even a truckload of crops to a field,” notes Dittmer. “Once it’s taken to a grain elevator, it commingles with everybody else’s crops.” That can be a problem for buyers when they need to verify the protein content of the wheat coming out of the field, for instance, or the amino acid content of soybeans used for cattle feed.

Where: Based in St. Cloud

Next steps: Nexyst’s box is still in the prototyping stage, but the company plans to begin commercial production in 2020. While Dittmer anticipates most of the initial business will come from the Midwest, she says there’s interest elsewhere in the country. 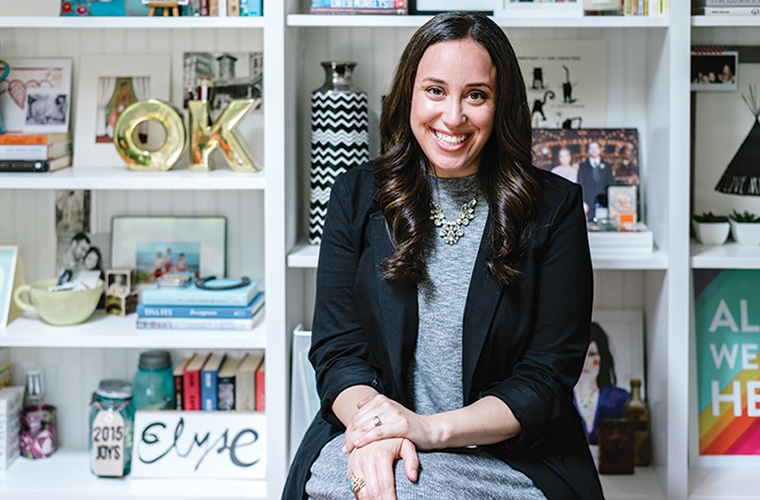 Who: Elyse Ash, founder and CEO

What: A website and app that provides mentorship matching for those experiencing fertility issues. Fruitful Fertility offers one-to-one peer support, connecting people needing guidance, advice, or someone to talk to.

“Our technology makes sure that these matches are really strategic,” Ash says. The algorithm is based on age, location, and diagnoses. “We also have someone finalize each match by hand.”

Fruitful Fertility has about 4,000 members, two-thirds of whom are mentees. (Mentors can work with more than one mentee.) Ash says she’s seen many mentees later become mentors.

In November, Fruitful Fertility introduced a messaging app that allows mentors and mentees to communicate privately. The app also allows the company to learn more about its users so that it can develop new features.

Why: Several years ago, marketing copywriter Ash and her software developer husband, Brad, were struggling to have a baby. “I noticed there was a gap in the support area for people struggling with infertility,” says Ash, now the proud mom to an almost 2-year-old daughter.

Where: Based in Minneapolis; available in select countries worldwide

Next steps: Fruitful Fertility is working on partnerships with companies producing digital ovulation predictor kits and pregnancy tests. Ash wants to offer her service for free through fertility clinics. She believes Fruitful Fertility’s model “can work well beyond infertility,” providing support to those suffering from the loss of a partner, eating disorders, or post-traumatic stress disorder.