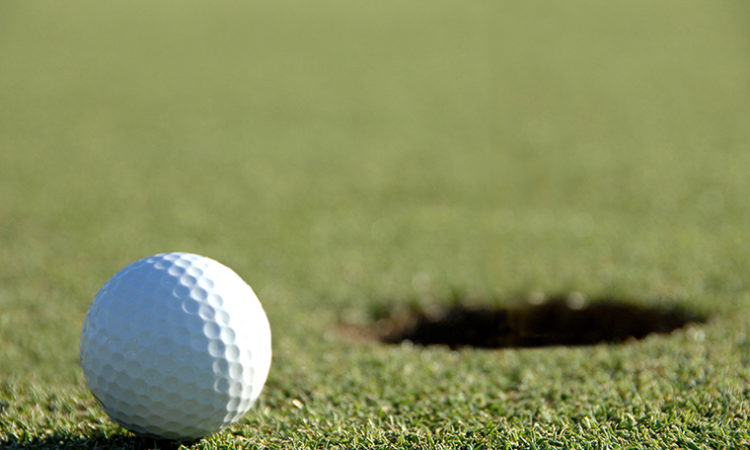 The property "now lays fallow with no activity of any nature," according to the port authority.

Once developed into an industrial hub, the site could generate 1,000 new jobs
By Dan Niepow
May 24, 2019

At a May 28 meeting, the authority’s credit committee will vote on a resolution to create an “industrial development district” for the site. The designation would enable the agency to one day purchase the former golf club, according to port authority president Lee Krueger.

“It’s a great opportunity site that has some remediation needed,” Krueger tells TCB. “The private sector typically doesn’t like to have to deal with some of the things we have to deal with, and that’s why it makes sense for us to jump in on it.”

Shuttered in 2017, the 112-acre course has been designated as a brownfield site due to mercury contamination and maintenance-related petroleum releases. Once redeveloped, the site could create 1,000 jobs and generate $4.5 million in annual property tax revenue, senior vice president of real estate development Monte Hilleman wrote in a memo to the authority’s credit committee.

But the required remediation work could scare away private developers, port leader’s believe.

“The amount of risk to the private sector associated with acquiring a brownfield site this large, without infrastructure, an approved master plan, zoning, or other entitlements, is evidently too significant for buyers to absorb,” Hilleman wrote.

“The site now lays fallow with no activity of any nature,” Hilleman wrote. “The development of the property and its continuing use are public uses, public purposes, and governmental functions that justify spending public money and acquiring private property to provide the means to develop the Hillcrest site.”

The property could eventually house hundreds of industrial and manufacturing jobs, Krueger says.

“There’s very little, if any, areas for ground-up development for industrial and light manufacturing within the city,” he says. “We look at that site as having the potential for job creation. We believe the neighborhood will appreciate that. … We’ve done some preliminary market studies that [suggest] there’s a demand for industrial and manufacturing facilities that will create those jobs.”

If the purchase is approved, Krueger believes it would be money well spent. According to the authority’s initial analysis, the community could see a return of five to seven times the purchase cost, according to Krueger.

The site’s estimated market value is more than $8.5 million, according to data from Ramsey County’s assessor’s office. 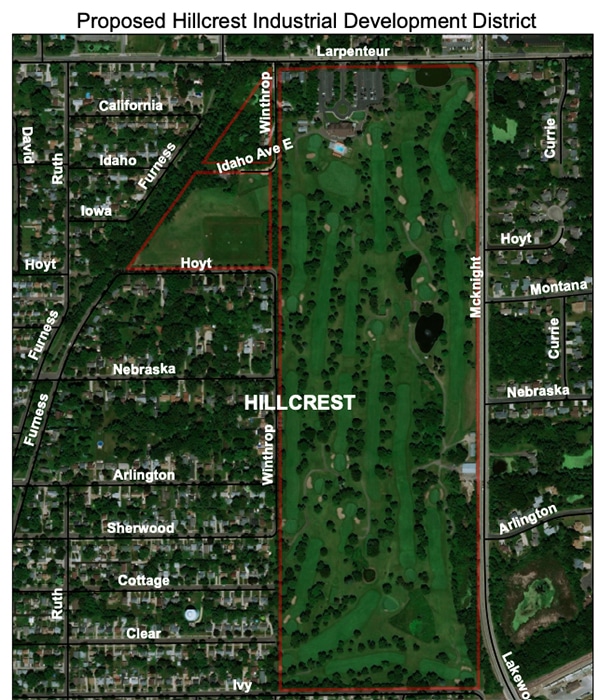