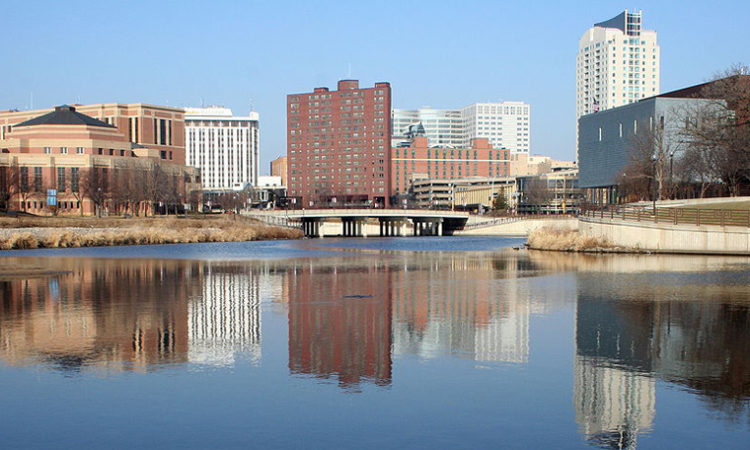 The Rochester skyline ( Photo by Jonathunder/CC)

A modest amount of public investment by the City of Rochester has succeeded in unlocking 44 times that amount in additional financings for locally-based start-ups.

RAEDI officials asserted in a recent news release that the $1.5 million it invested in 15 local companies in the last several years has triggered follow-on financings of $61 million — much of which has “come from outside of the Rochester area,” the organization said.

The group claims the recipient companies have created a total of 80 jobs so far and have grown to occupy nearly 48,000 square feet of commercial space in Rochester. Some 56 percent of the firms are women- or minority-owned; 67 percent of them are registering product sales.

RAEDI director of entrepreneurial programs Xavier Frigola, who manages the city loan fund, predicted in a statement the progress shown so far is only the beginning.

“We couldn’t be more pleased with the positive impact of the Rochester Economic Development Fund to our local economy,” he said. “Being the first investors allows us to have a greater chance to retain companies in Rochester. In return, fund companies are investing in Rochester where almost 100 jobs have resulted.

Frigola added, “The potential for their real growth lies ahead of them.”

Among the investee companies in 2017 was Vyriad Inc., which in April expanded into a former IBM campus building in the city. The company is led by Dr. Stephen Russell, director of Mayo Clinic’s molecular medicine program. It began life at RAEDI’s Mayo Clinic Business Accelerator while developing its anti-cancer virus therapy technology.

Since its founding, the company has steadily grown with the help of an angel investment from Alvin McQuinn, founder of Jackson, Minnesota-based Ag-Chem Equipment Co., and now chairman and CEO of QuinStar Investment Partners.

CranioVation says its technology utilizes “photodynamic therapy,” a treatment using light to kill cancer cells which have been exposed to a “photosensitizer” — a safe compound that patients drink before the treatment. The compound selectively accumulates in tumor cells, and thus when those cells are exposed to light of a particular wavelength, they are killed while healthy brain tissue is left completely intact.