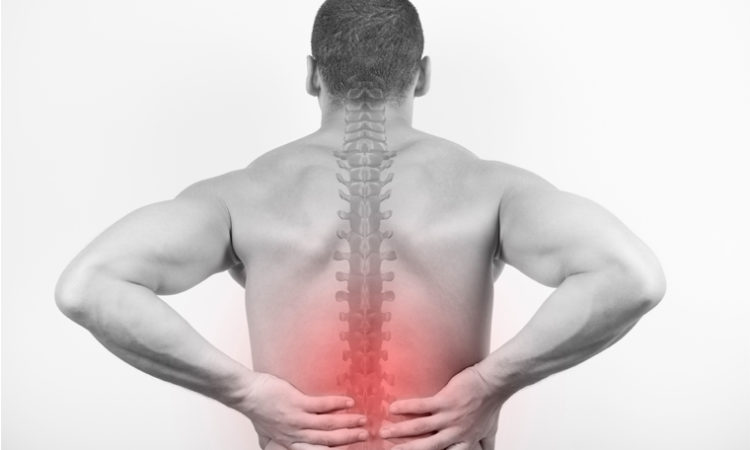 Relievant Medsystems is Relocating Its HQ to Bloomington, Will Expand Operations

The move from California to Minnesota comes as the chronic lower back pain device maker has wrapped a $58 million fundraising round.
By Amanda Ostuni
June 27, 2018

California-based maker of lower back pain equipment Relievant Medsystems announced Tuesday the completion of a $58 million Series E fundraising campaign and the simultaneous opening of corporate headquarters in Bloomington.

“There’s a tremendous talent pool in the Twin Cities, a tremendous ecosystem for startups like ours,” says Kevin Hykes, Relievant president and CEO. “It’s a great environment, great work ethic, it’s much less expensive than California.”

Hykes also says a lot of Relievant’s executives, including himself, are already based in the state—specifically at the Normandale Lake Office Park in Bloomington, which has technically been in operation since June 1.

“The last piece,” Hykes adds, “is that to be geographically central, and near an airport like [Minneapolis St. Paul International Airport] is important. It’s a long way from California to the east coast, so to have a sales office in the middle of the country that’s easy to get in and out of is a real benefit.”

Founded in 2006, Relievant specializes in developing minimally invasive treatments for chronic low back pain (CLBP). The company has been based in Sunnyvale, California, but as Hykes explains, it’s been primarily operating in the research and clinical trial stage. The Bloomington headquarters opening comes as Relievant is ready to dive into its commercial phase.

The Sunnyvale research and development and operations facility will remain open and active with its staff in place. Locally, the company is expecting to staff 20 people within the next 12 months for its new headquarters and elsewhere. These people will assume administrative, sales, marketing and other commercial-based positions that were not previously needed, Hykes says.

The $58 million acquired in the recent fundraising campaign will enable that expansion, going toward building out teams nationwide. Hykes said in a statement it would particularly help launch Relievant’s Intracept Procedure, “providing a new, clinically proven option to the more than five million indicated patients for whom today’s limited CLBP treatment options have proven ineffective.”

The fundraising round was led by Endeavor Vision, an investor for healthcare and technology companies. The round also drew contributions from existing investors New Enterprise Associates, Canaan Ventures, Morgenthaler, and Emergent Ventures, as well as a new investor, RK Mellon.

“Endeavour Vision is proud to partner with Relievant to support the launch of this important new therapy,” said Alexander Schmitz, now a member of the Relievant board representing Endeavour Vision, in a statement.

Schmitz added that he believes the Intracept Procedure has the potential to “significantly reduce pain and disability, decrease use of healthcare resources, and positively impact the opioid epidemic.”

Relievant’s existing Intracept studies occurring at 20 sites across the country will also continue thanks to the company’s $58 million round.