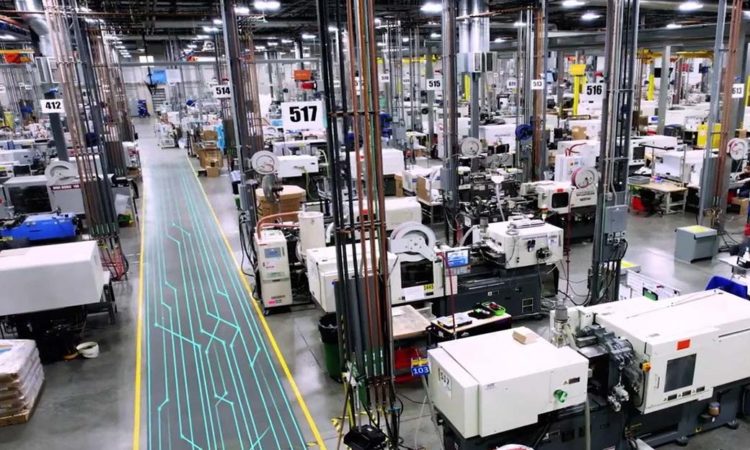 The Maple Plain-based manufacturer plans to shutter its sole operation in Asia within the next year.
By Dan Niepow
May 31, 2022

The move is expected to cost the company up to $9.5 million in restructuring charges, according to a May 31 filing with the U.S. Securities and Exchange Commission. The filing said that the company intends to “cease operations in the region” altogether.

The filing didn’t state why the company is pulling out of Japan at this juncture. When reached for comment, a spokesman said the company had nothing to add beyond what was in the SEC filing. Proto Labs will provide severance and other “transition assistance” to affected employees.

Proto Labs, which builds prototypes and provides 3D printing services, first opened the Japanese facility in 2009 to serve growing demand in that country. Within recent years, the company had even been expanding its presence in Japan, having opened a new facility in 2016. A year later, Proto Labs announced that it acquired three standardization certifications in Japan to bolster its presence there and on the global stage.

The company bills itself as an “on-demand” digital manufacturer, which means it focuses primarily on building prototypes requested by other businesses. Its services include injection molding, CNC machining, and sheet metal fabrication, among others.

The company’s board approved the plan to exit Japan on May 27. The SEC filing said the move is likely to wrap up within the next year.