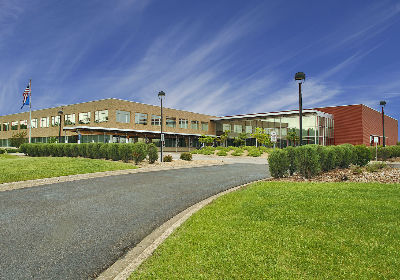 Polaris Industries plans to offer its 2014 Indian Chief motorcycle at a significantly lower price than past models.

Polaris will unveil the new model at the Sturgis Motorcycle Rally in Sturgis, South Dakota, in August.

“We have the supply-chain scale and negotiated better component pricing and labor rates than our predecessors,” Menneto told the newspaper.

The new Indian Chief motorcycle’s engine is made in Osceola, Wisconsin, while other parts are sourced internationally, according to the Pioneer Press’ report. The bike will be assembled at Polaris’ Spirit Lake, Iowa, facility.

The 2014 Indian Chief model is an addition to Polaris’ existing Indian motorcycle line. Polaris also produces Victory-branded motorcycles. Menneto told the Pioneer Press that Polaris will continue to offer both brands to attract different types of customers. Customers who appreciate a classic motorcycle style would gravitate toward Indian, while customers that want a more modern bike would choose Victory.

Twin Cities Business recently outlined Polaris’ expansion from a snowmobile maker to one of the premier powersports vehicle manufacturers in the nation. Since the economic downturn in 2009, Polaris’ revenue, net income, and stock prices have steadily risen as it continues to introduce new technologies and designs with its products. Click here to read the May feature story about Polaris’ growth under CEO Scott Wine’s leadership.