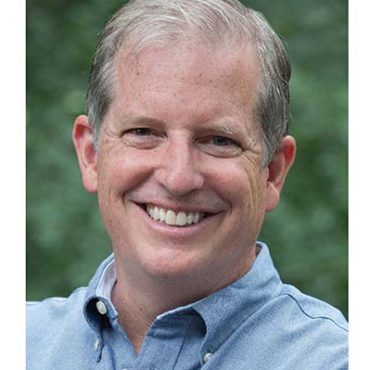 Once upon a time, Curt Gunsbury was a special education teacher. But since becoming a multifamily housing developer, he hasn't looked back. Gunsbury's goal is to build "sustainable, affordable, market-rate 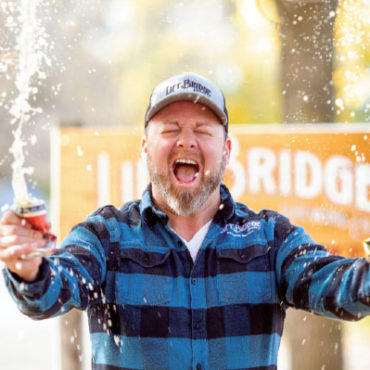 Stillwater-based Lift Bridge Brewing Co. made headlines earlier this year when it opened a new taproom and production facility in Wisconsin. For co-founder Brad Glynn, the choice was less political 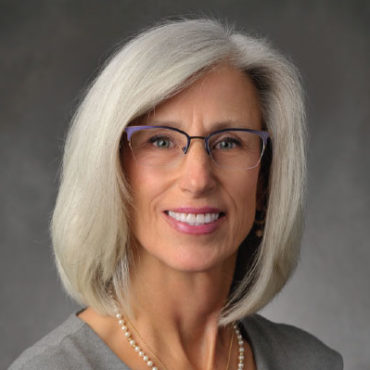 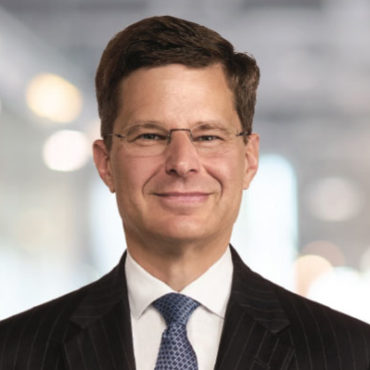 Can a big bank be hip? Fortune 500 U.S. Bank has been selectively acquiring fintech startups with an eye on the digital future. Tim Welsh is a key player in 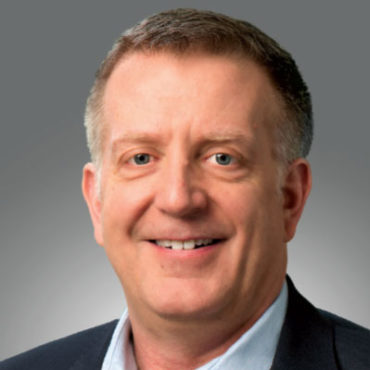 Veteran office broker Jim Montez has spent all of his career in downtown Minneapolis. He’s worked on numerous North Loop properties, including the Ford Center, Loose-Wiles Building, The Nordic, and 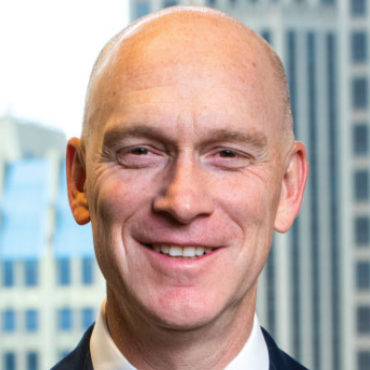 The acquisition of TCF by Huntington National Bank, two years after the hometown financial institution gave up its Wayzata headquarters in a merger with Detroit-based Chemical Financial Corp., may seem 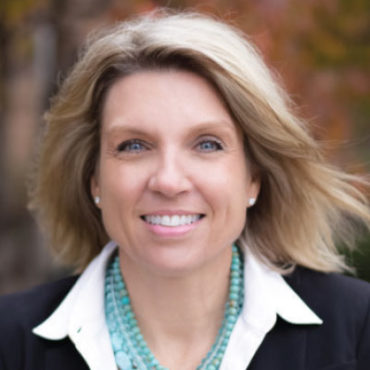 As the pandemic underscored, trying to lease retail space is no easy job. Stefanie Meyer joined Chicago-based Mid-America’s Twin Cities team in 2010 when it was still relatively new to 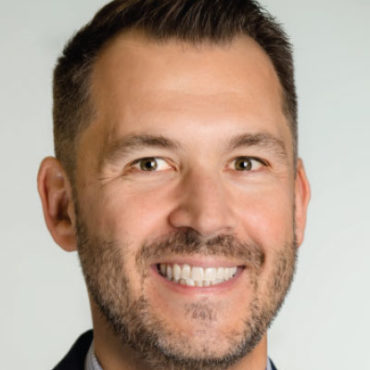 Felipe Athayde signed on as the chief executive of Minneapolis-based hair salon brand Regis in October 2020, a little over a year after the company announced formal plans to switch 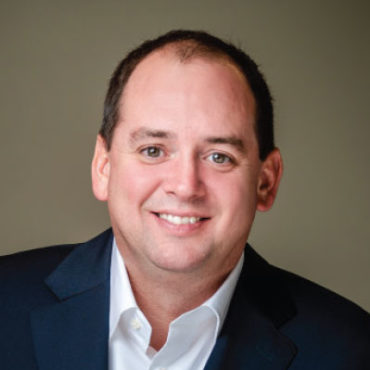 Nick Schneider’s Eden Prairie-based cybersecurity firm Arctic Wolf has seen 100 percent year-over-year growth for the past eight years in a row. Though he’d been with Arctic Wolf since 2016, 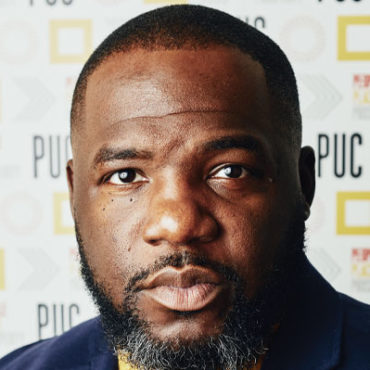 Adair Mosley has served as CEO of Minneapolis-based Pillsbury United Communities since 2017, promoted after six years that included service as the organization’s chief innovation officer. Before becoming CEO, he 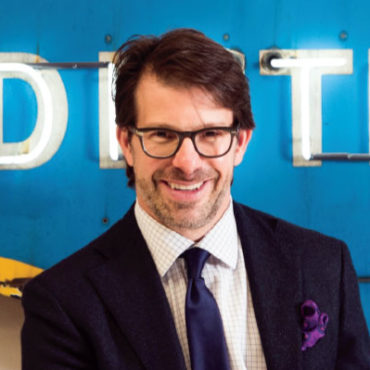 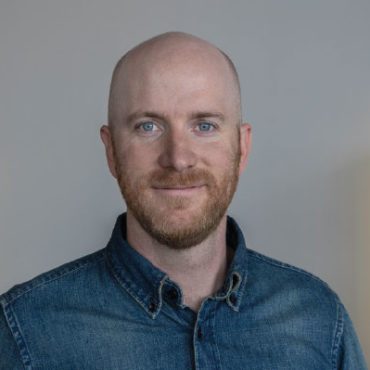 When Jackson Schwartz moved his lighting company, Hennepin Made, from Northeast Minneapolis in 2016, he didn’t have much of a plan for the new 30,000-square-foot building—or the neighborhood by the 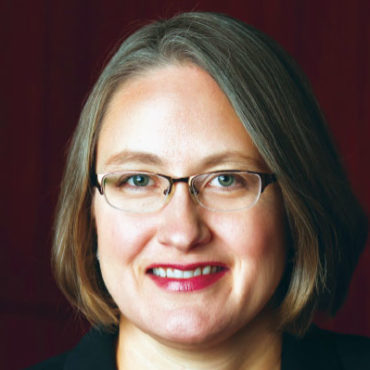 In September, Jasmine Jirele took the reins as CEO of Allianz Life, the Minneapolis-based division of German financial services firm Allianz SE. She came to the position after a stint 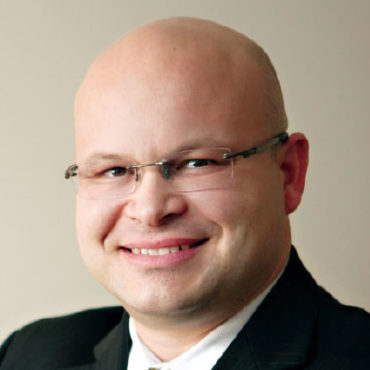 Armando Camacho, a native of Puerto Rico who grew up on the West Side of St. Paul, was chosen in 2020 to lead the Wilder Foundation. He had developed his 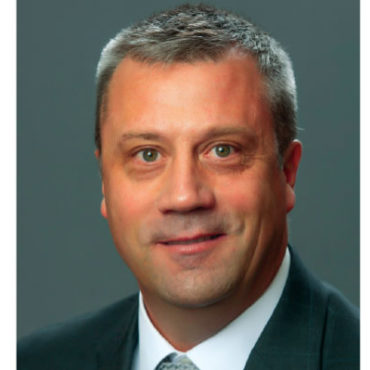 Next fall, five northeastern Minnesota community colleges will become one. It’s a merger Michael Raich has been helping drive since mid-2019. The unification will create efficiencies—the campuses will have one 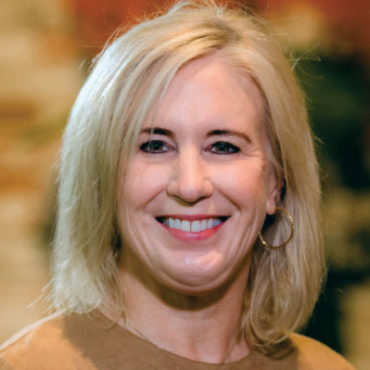 It took several years to take root, but the Market at Malcolm Yards, between the University of Minnesota and Prospect Park in Minneapolis, was the food sensation of 2021. Much 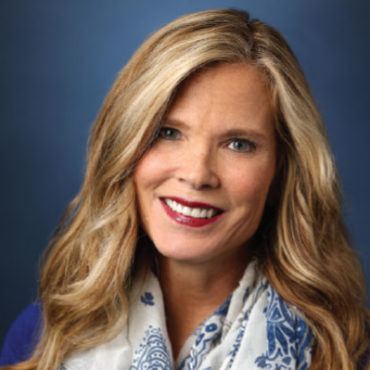 From Mall of America to Sun Country Airlines to senior vice president of the Minnesota Super Bowl Host Committee, a lively career at the intersection of marketing, sales, and community 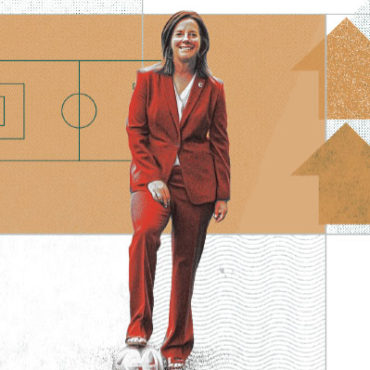 Once hailed by Fortune as “one of the women who saved Best Buy,” longtime retail exec Shari Ballard pivoted to sports management in 2021. Before she signed on as CEO