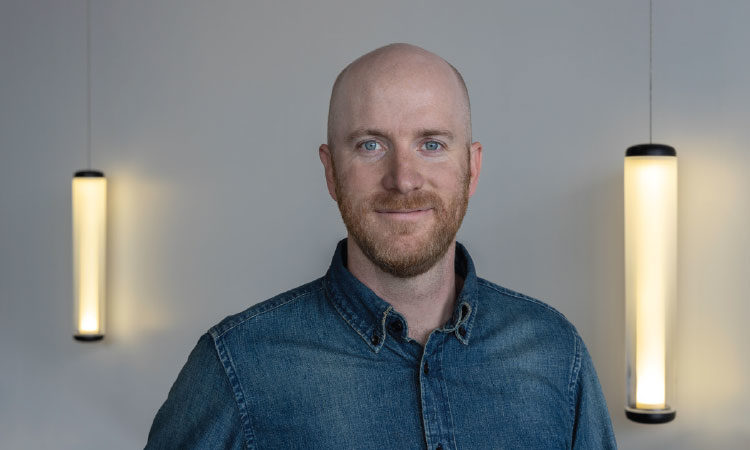 Hennepin Made and Glass House

When Jackson Schwartz moved his lighting company, Hennepin Made, from Northeast Minneapolis in 2016, he didn’t have much of a plan for the new 30,000-square-foot building—or the neighborhood by the main Minneapolis Farmers Market neighborhood. Looking to connect with his new community, he opened a café called Parallel in the front of his building. After the café, he began receiving requests to hold events in the adjacent room—a trendy, light-washed space that became The Holden Room. Recently he rebranded the entire complex as Glass House. Schwartz has big plans for the area, which is currently dominated by warehouses and industrial lots. He’s partnering with the Minneapolis Downtown Council and is a co-convener of NuLoop Partners—the council’s economic development organization for what is basically the west side of downtown—to draw more businesses like his own to the district.