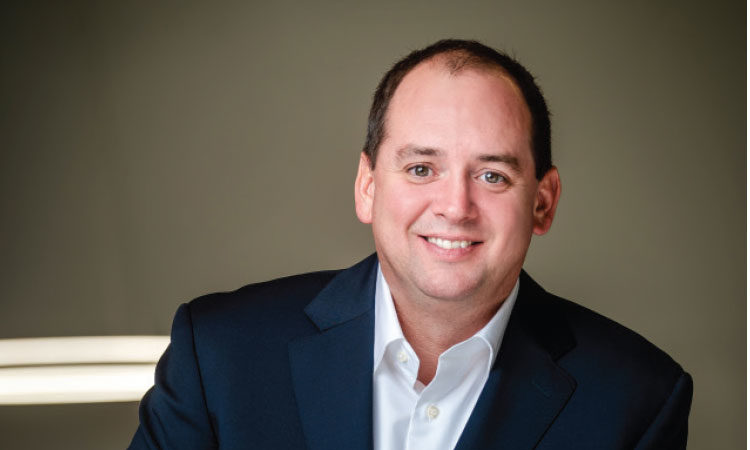 Nick Schneider’s Eden Prairie-based cybersecurity firm Arctic Wolf has seen 100 percent year-over-year growth for the past eight years in a row. Though he’d been with Arctic Wolf since 2016, Schneider took the helm as president in February and CEO in August, in the middle of a pandemic that caused an uptick in demand. In 2021, he led Arctic Wolf through a $150 million raise, expansion into the European market, and the addition of 640 employees. Schneider has equally lofty plans for the company in 2022: continued portfolio and geographic expansion, adding another 640 new employees, and marketing to larger organizations.