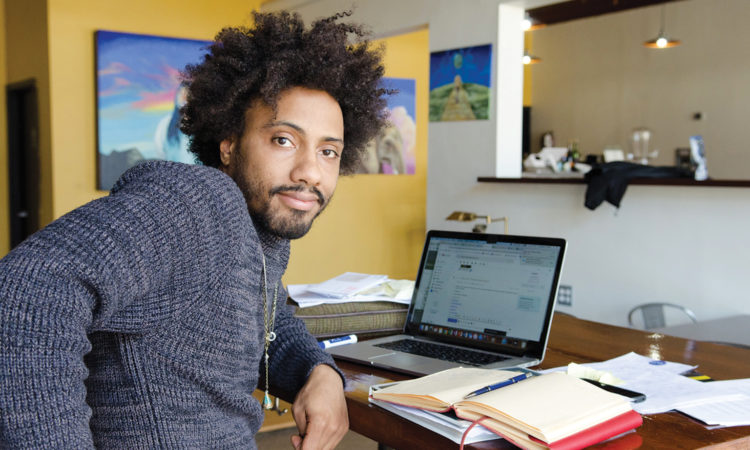 Co-working spaces and event venues are two business models hit hard by Covid-19. But a joint co-working and events space in North Minneapolis called New Rules just broke ground on a second location less than two miles away from its original space.

In 2015, New Rules founder Christopher Webley—a property developer and former Target fabric engineer—bought and renovated a 4,000-square-foot building on Lowry Avenue. At the time, all Webley knew was that he wanted to use the space to serve the surrounding community of North Minneapolis, which is often stigmatized for its high rates of poverty, crime, and unemployment.

“We wanted to model a new set of behaviors and best practices for doing equitable and sustainable development in Black and brown neighborhoods,” Webley says. Nearly 50 percent of North Minneapolis residents are Black. “Most developers are viewed as extracted in nature, not providing value other than a building in a neighborhood. We want to be intentional in how we show up in communities.”

Determined to be more than a landlord, Webley held several community focus groups and interviewed neighborhood leaders and residents.

Those conversations helped him identify two glaring gaps in the market. There were 46 co-working spaces in Minneapolis, but not a single one in North Minneapolis. Likewise, the neighborhood lacked an affordable events space, so Webley made room for private event rentals, which have been instrumental in providing additional revenue to help expand.

The New Rules co-working space has membership rates that operate on a sliding scale, from $20 to $350 a month. Revenue from both memberships and rentals goes right back into operating fees and equipment. Many members are artists, so New Rules also goes beyond providing a desk, offering its members cameras, lenses, software, an industrial sewing machine, production studios, and a commercial screen printer.

But New Rules has also achieved something that cannot be bought: community empowerment.

“New Rules is one of the few places in Minneapolis, where you can go to be Black or whatever you are, and to be able to feel comfortable and accepted,” says multidisciplinary artist Philli Irvin, a New Rules member. “If I’m not at home or at a friend’s house, I’m most likely at New Rules.”

Member Rebecca McDonald, founder and director of production and communications agency Bfresh Productions, agrees: “New Rules is about people having a place to go where they feel represented.”

Webley knows a thing or two about the importance of representation. He got into real estate development right out of college, after meeting another young Black man who, at just 22 years old, owned more than 20 properties. “I think that’s one of the reasons I’m so adamant about how [my business] shows up in communities,” he says. “Representation matters. If it hadn’t been for that Black kid saying he had 20 doors, I never would have imagined that a Black, even college-educated, kid like me could attain something like that.”

Today, the business is expanding. In July, Webley closed financing on a second New Rules location to be opened at 927 West Broadway Ave.

While the pandemic kept many co-working members away, Webley says most continued to pay their monthly fees because they recognized the business’ importance in their lives and community. Their support, in turn, is allowing New Rules to continue with its expansion despite the pandemic. Webley is confident the events business will bounce back once the pandemic is under control and co-working spaces will continue to be popular. As of September, members were already starting to return to the space, he says.

Webley plans to eventually turn New Rules into a franchise, with each location owned, and having its functions dictated by, the community it serves.

“New Rules is a space that molds to the people in it, as well as to its community,” Irvin says. That’s why the business is so successful—it “becomes a solution to what the community wants instead of projecting its own ideas of what it thinks the community needs.”

This story appears in the Oct./Nov. 2020 issue with the title “One Neighborhood at a Time.” 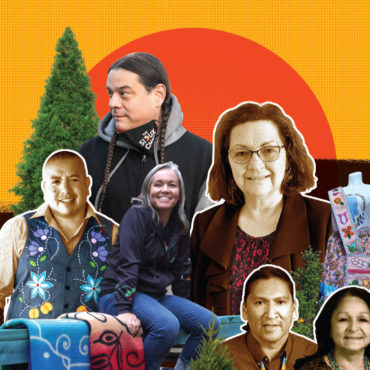