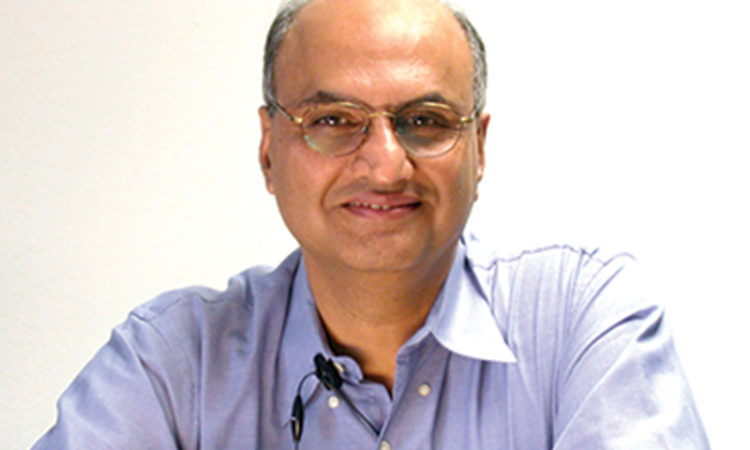 Tech talent has thrived in the region; the key is getting it here.
By Rajiv Tandon
October 22, 2020

Cities all over the world have attempted to replicate Silicon Valley with varying levels of success. Decades ago, so did we in Minnesota. VC-based software startups didn’t sprout. Over the years, several local venture capital firms left town for California and set up scouting stations here to encourage promising software startups to move there.

Some entrepreneurs are locating software startups in the North Star State by tapping into our ingrained strengths and inventive culture. They demonstrate that building national and international software entities is possible here.

Circumstances have changed. The Bay Area’s cost of living and commute times are oppressive. In the San Francisco metro area, an annual income of $139,400 for a family of four qualifies as low income. Earning six figures might not be enough to make ends meet. Talented developers with families are being forced out.

Covid-19 has further impaired Silicon Valley’s competitive advantage. In April, Forbes detailed an external survey of VCs indicating they will be slower to invest in startups.

But software companies leaving California in droves is no longer news. We know Portland, Ore., Seattle, and Austin, Texas, have been beneficiaries. Even Washington, D.C., and Detroit are commonly mentioned as attractive places for Silicon Valley “refugees.” Minneapolis-St. Paul is typically missing from such a list, however.

I saw firsthand how difficult it was to persuade someone to move to Minnesota unless they are originally from the Upper Midwest. Yet, after a few winters, in spite of the cold, they were equally difficult to transfer out. Retaining and recruiting talent with families is our bona fide edge.

Lately, some entrepreneurs are locating software startups in the North Star State by tapping into our ingrained strengths and inventive culture. They demonstrate that building national and international software entities is possible here.

Tom Salonek grew up on a farm near the Twin Cities. He got his degree in quantitative methods from the University of St. Thomas and later was an instructor there. His executive education was from the Harvard Business School and MIT. When the entrepreneurial urge hit him, he didn’t think of anyplace else but home. He founded Intertech here in 1991.

The company has 78 employees who build software for organizations and teach them how to make it. They’ve worked with some of the top organizations in the world, including NASA, 3M, Intel, Microsoft, British Petroleum, and the United States Air Force, Army, and Navy.

National recognition includes being listed twice on Inc.’s rankings of fastest growing companies; named one of the Top 30 firms in Tech by Fortune and a Top 10 consulting firm in America by Consulting magazine. He credits all these accolades to the team at Intertech.

Chris Smith came to Minneapolis during his time as managing director of Coral Group, a venture capital firm. His formative professional experiences were with IBM’s VC group, Accenture, and Xerox. He has an MBA from UC Berkeley, where he was an IBM venture fellow. He had no previous ties to Minnesota.

Today, he is the co-founder and CEO of 60-employee Kipsu, based in downtown Minneapolis. The company has a presence in all 50 states and in 44 countries. Despite experiences all over the world, he chose Minnesota specifically because of the substantially lower cost of building his company without compromising talent quality.

Kipsu has pioneered a software category called “Real Time Engagement,” which facilitates guest engagement throughout the customer journey. Employees communicate with guests through simple text requests. Guests like easily reaching hotel personnel without having to download an app. The company now serves leaders in the hospitality, facilities management, health care, shopping, and transit segments. The goal is to transform any transaction into a relationship with the customer.

With the ability to retain top tech talent at a substantially lower cost, Minnesota is a fertile ground for a successful software community. We already have the key pillars—talent, technology, and culture. If we build on these assets in the new normal and tout them, capital will come.

Moreover, a software hub can become a natural gateway for a new group of emerging technologies created by a new generation of entrepreneurs.