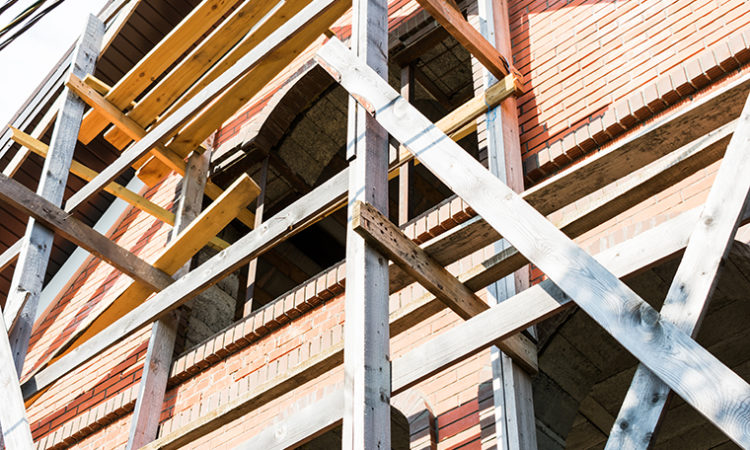 “One year after this pandemic started few would have thought new home construction would be in the position it is in today,” said David Siegel, executive director of Housing First Minnesota, in a statement. “Despite the tough supply chain issues and skilled labor shortage, homebuilders are trying to make a dent in our housing markets’ dire shortage of homes for sale.”

At the same time, multifamily construction continues to slow down. Builders pulled permits for 410 multifamily units; a 16 percent decline compared to a year ago. Multifamily units are largely rental apartments; new for-sale condominiums remain rare in the market.

Combining single-family and multifamily, a total of 558 permits were pulled in February for 946 units with a permit value of $245 million. The total permit value marked a 34.3 percent increase compared to a year ago.

Based on Housing First Minnesota statistics, the year-to-date building pace is the highest it has been during the last 5 years.

Year-to-date Lakeville leads the metro with a total of 125 permits pulled. Woodbury ranks second for the year with 84 permits pulled. Outer-ring suburbs tend to see the most permits pulled because those cities have swaths of vacant land ripe for residential development.

But the city of Minneapolis had the most total permitted units – 464 – for the first two months. Minneapolis has drawn a large amount of new apartment development in recent years.

The news comes after a busy year for home builders. In terms of permits pulled, 2020 was the best year for builders since 2005, according to an earlier Housing First Minnesota report.