Most businesses are more than glad to close the door on 2020. But amid the pandemic, higher unemployment rates, political uncertainty, and social unrest, home builders had a great year.

The numbers mean that local home builders saw their best December and best overall year since 2005.

“We spent more time in our homes this year, and it is clear that it has had an impact on the entire housing market,” said Todd Polifka, the 2021 president of Housing First Minnesota, in a statement. “We’ve known for a long time that the demand for new housing was out there, but that many were simply waiting for the right time. It seems that low interest rates and a sudden need for new space pushed many to make the move in 2020.”

But on the flip side, the long-running building boom for apartments seems to be losing some steam. Housing First Minnesota reported 7,806 permits pulled for multifamily housing in 2020. That marked a 16 percent decline compared to 2019.

The city of Minneapolis, which has been ground zero for new apartment development in the metro, saw a total of 3,071 permitted units for the year.

November marked the high point for the year measured the value of permits pulled in a single month: $332.6 million. December’s permit value of $294.9 million was the fourth highest for 2020. Permit value counts include permits for all types of units. 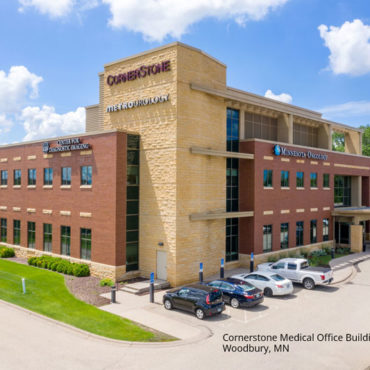