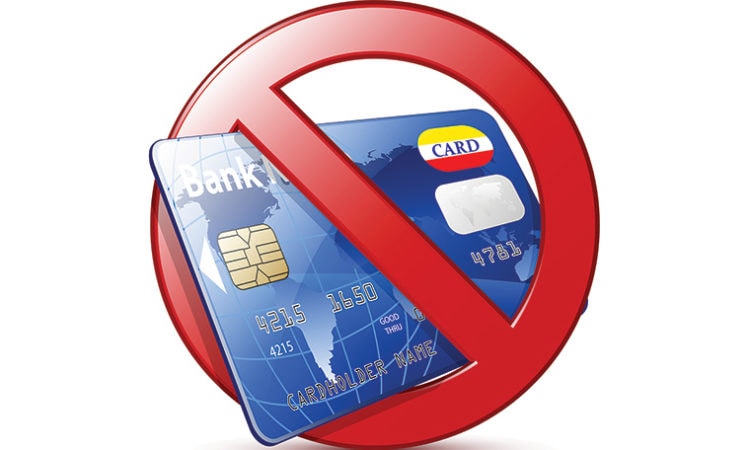 No Cash? No Sale.

Just about everyone today seems to be buying their morning $2 coffee with a debit or credit card. Many people, particularly millennials, forego cash altogether. But some local small businesses owners still say no to swiping, holding firm to policies of cash only.

Goetz doesn’t want the hassle and costs of credit: “[Cash is] much simpler. It probably costs me a little bit [in sales], but what would it cost me to take [plastic]?”

Tom’s Popcorn Shop is not alone. Minneapolis hamburger institution Matt’s Bar refuses to take debit and credit, but will accept local checks. The bar has an ATM on the premises for customers who need Federal Reserve notes to settle their tab.

Local retailers with no-card policies largely appear to be long-standing local businesses that have solid bases of dedicated customers. (Matt’s’ reputation extends beyond Minnesota: President Barack Obama sat down for a “Jucy Lucy” at Matt’s in 2014.)

U.S. retailers paid $88.4 billion in bank card fees in 2016, according to the Nilson Report, a California-based card and mobile-payment industry trade publication. Nilson’s analysis found that merchants were paying an average of $1.49 in card fees for every $100 in sales.

Dahl is a grandson of the stubborn Norwegian. So the meat market keeps its old-school payment philosophy. “I had a young man try to pay with his phone once,” recalls Dahl. No sale.

Customers can still write a check, which seems to be a common loophole at plastic-verboten establishments. Dahl says the rules are clear to regulars.

“Most of our customers know,” says Dahl. “A lot of them bring checks still.”