The local airport was among just 15 U.S. airports to make the list, which was compiled by airline and airport review organization Skytrax.
By TCB Staff
April 26, 2013 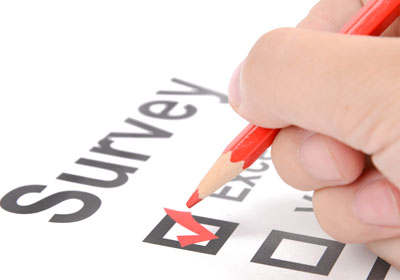 Skytrax is a privately owned, London-based organization that evaluates international travel through airline and airport reviews; it also advises members of the aviation industry, including aircraft manufacturers. Skytrax consulted survey questionnaires filled out by 12.1 million airline passengers during a nine-month survey period in 2012 and 2013. The surveys covered more than 395 airports worldwide and had travelers evaluate 39 different airport service and performance aspects, including security processing, cleanliness, baggage delivery, and dining. (For the full methodology, click here.)

Although MSP wasn’t at the top of Skytrax’s list, it recently ranked fourth on a list of the 10 best U.S. airports for business travelers, which was produced by Plymouth-based Travel Leaders Group.