Mpls. Among Top 10 “Most Inventive” Cities In The World

Minneapolis has the ninth-most patent applications for every 10,000 metro residents in the world.
By TCB Staff
July 26, 2013 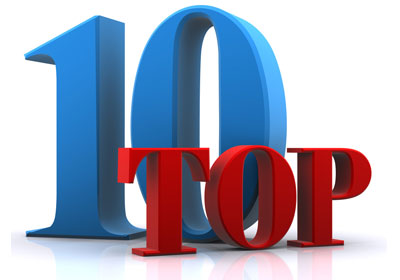 Water skis, Scotch tape, Wheaties—these are just a few of the iconic innovations that have contributed to Minnesota’s long history as an innovative hotbed.

Now, Minneapolis has been named the ninth-most “inventive” city in the world, based on the most recent data collected by the Organization for Economic Co-Operation and Development.

The city of Eindhoven in the Netherlands topped the list, which was published by Forbes, by producing 22.6 patents for every 10,000 residents. Eindhoven was leagues above the rest of the world, with San Diego taking the second spot at just 8.9 patents per 10,000 residents.