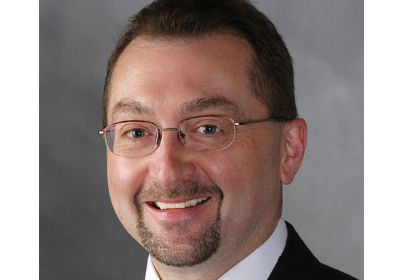 Minnesota Department of Transportation (MnDOT) Commissioner Tom Sorel will resign from his post at the end of the month to become president and CEO of AAA Minneapolis.

“Tom Sorel has served the State of Minnesota with excellence, and I thank him for his dedicated public service to the people of Minnesota,” Dayton said in a statement. “Tom’s strong leadership, depth of knowledge, and decades of experience will serve him well in this new venture. I wish him well as he takes on this new role.”

Sorel has headed MnDOT since April 2008, when former Governor Tim Pawlenty appointed him to run the agency. He was reappointed in 2011, when Dayton assumed office.

Dayton’s office said the governor has appointed Bernie Arseneau, MnDOT’s current deputy commissioner and chief engineer, to serve as acting commissioner. Arseneau has worked at the agency for nearly 30 years in a variety of roles.

“We are currently working on next steps for appointing a permanent replacement,” Katharine Tinucci, a spokeswoman for Dayton’s office, told Twin Cities Business.

AAA Minneapolis is the local chapter of a national member-based organization that offers roadside assistance, insurance, and other travel-related services to its members.

Sorel is not the first state commissioner to resign in recent weeks. Mark Phillips, who served as commissioner of the Minnesota Department of Employment and Economic Development (DEED) since 2011, resigned from his post on October 19 and joined Minneapolis-based Kraus-Anderson Construction Company as director of business development; he held the same position for four years prior to leading DEED.