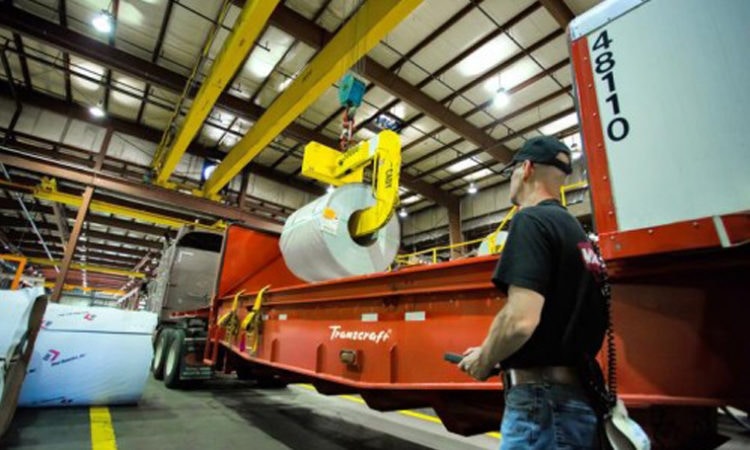 The increase in the state’s unemployment rate was partially attributed to an overestimation of the state’s job growth in July.
By Sam Schaust
September 14, 2017

Employment in Minnesota took a step back in August as employers cut 6,600 jobs, primarily from hospitals, hotels, and other businesses in the leisure, hospitality, education and health services industries.

In addition, the state’s Department of Employment and Economic Development (DEED) said Thursday it overestimated July’s employment gain by 5,100 jobs, resulting in a slight uptick in Minnesota’s unemployment rate.

Ultimately, the state’s rate now stands at 3.8 percent, a 0.1 percent rise over last month. The nation overall experienced the same uptick, rising from 4.3 percent unemployment in July to 4.4 percent in August.

“The state’s labor market remains fundamentally strong, outpacing the country in over-the-year job growth for the fourth consecutive month in August,” DEED commissioner Shawntera Hardy said in a statement. “Nine of our 11 major industrial sectors have added jobs in the past year.”

Yet, five out of 11 of the sectors lost jobs in August.

The largest drop came from the leisure and hospitality industry where 6,400 jobs were cut. Education and health services also posted a significant loss (down 5,300). Cuts also occurred in the other services sector (down 800) and construction (down 400).

Employment in the logging and mining industry remained unchanged.

Where the state gained the most jobs in August was among trade, transportation and utilities businesses (up 3,200), followed by manufacturing (up 800), professional and business services (up 800), government (up 800), information (up 500), and financial activities (up 200).

Overall, Minnesota added just short of 50,000 jobs in the past 12 months, amounting to a 1.7 percent increase in the state’s working population. U.S. jobs are up 1.5 percent in the same timeframe, by comparison.