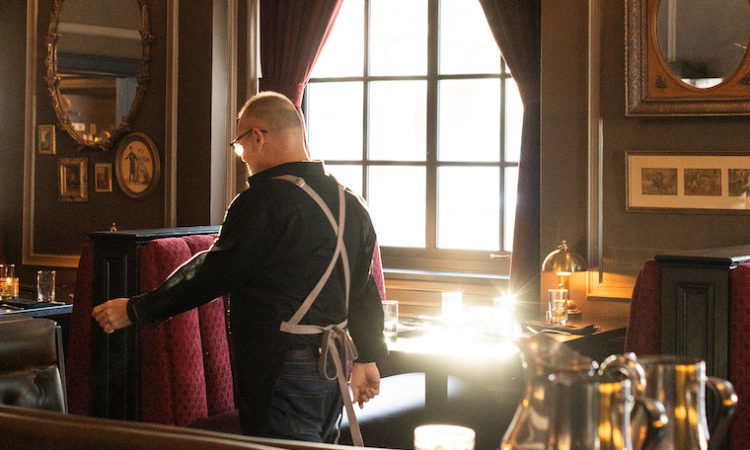 “Slight job increases this month are a positive sign, but the employment rebound will continue to vary greatly by sector,” said DEED Commissioner Steve Grove. (Photo by Caitlin Abrams for Mpls.St.Paul Magazine)

How much is the Covid-19 pandemic hurting employment in Minnesota?

The Minnesota Department of Employment and Economic Development (DEED) released the latest numbers on Thursday morning: the state’s unemployment rate hit 9.9 percent in May.

“Our economy is facing an unprecedented challenge, which these numbers reflect. Slight job increases this month are a positive sign, but the employment rebound will continue to vary greatly by sector,” said DEED Commissioner Steve Grove in a statement.

DEED acknowledged that trying to measure unemployment in the current environment is very challenging. The agency revised April’s unemployment rate from the previously reported 8.1 percent up to 8.7 percent.

DEED’s statement on the numbers noted: “The rapid changes in employment due to the pandemic have proved difficult to measure using traditional methodologies. After review of the numbers, April’s seasonally adjusted unemployment rate has been revised up to 8.7% from 8.1%, an unusually large revision.”

While there are signs of the economy starting to rebound, it’s tough to tell by the jobs numbers. The latest federal statistics indicate that another 1.5 million Americans filed for jobless benefits last week. A total of 45.7 million have filed for unemployment during the pandemic.

According to the latest DEED data, a total of 781,491 Minnesotans have filed for unemployment insurance benefits since March 16.