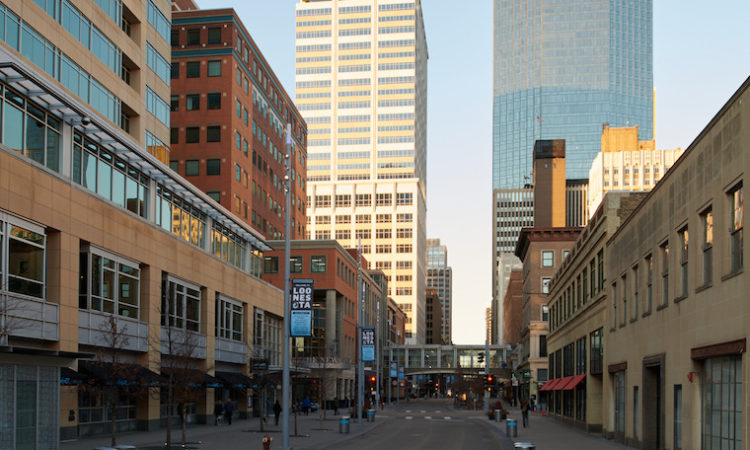 More than 695,000 Minnesotans have applied for unemployment insurance since mid-March.
By Burl Gilyard
May 21, 2020

Everyone knew that the numbers would be bad. The only question was, “How bad will they really be?” Now we know.

On Thursday the Minnesota Department of Employment and Economic Development (DEED) released its latest monthly jobs report showing that the state’s unemployment rate hit 8.1 percent for the month of April.

Job losses hammered every sector. The leisure and hospitality industry was hit the hardest with a year-over-year loss of 148,593 jobs. Compared to a year ago, manufacturing lost 25,635 jobs and the construction industry shed 12,464 jobs. Education and health services lost 60,826 jobs year-over-year. Even the government sector lost workers, dropping 26,221 jobs compared to a year ago.

According to the latest statistics from DEED a total of 695,156 Minnesotans have applied for unemployment insurance benefits since March 16.

Those numbers suggest that the unemployment rate should be even higher.

DEED addressed the apparent disparity in its press release: “Unemployment Insurance applicant data does not match unemployment data for several reasons. One key reason is that workers can apply for and receive unemployment benefits if their hours have been cut but they are still working. Such workers would not be counted as unemployed in the official unemployment rate. In the official rate, if a person works even one hour a week they are counted as employed, not unemployed.”

DEED previously reported a state unemployment rate of 3.2 percent for January, 3.1 percent for February, and a revised 2.9 percent for March.

New federal data released on Thursday morning showed that another 2.4 million Americans filed for jobless benefits last week. The latest filings mean that 38.6 million workers have filed for unemployment benefits since mid-March when the impact of government-ordered shutdowns and economic fallout from Covid-19 began to take hold.